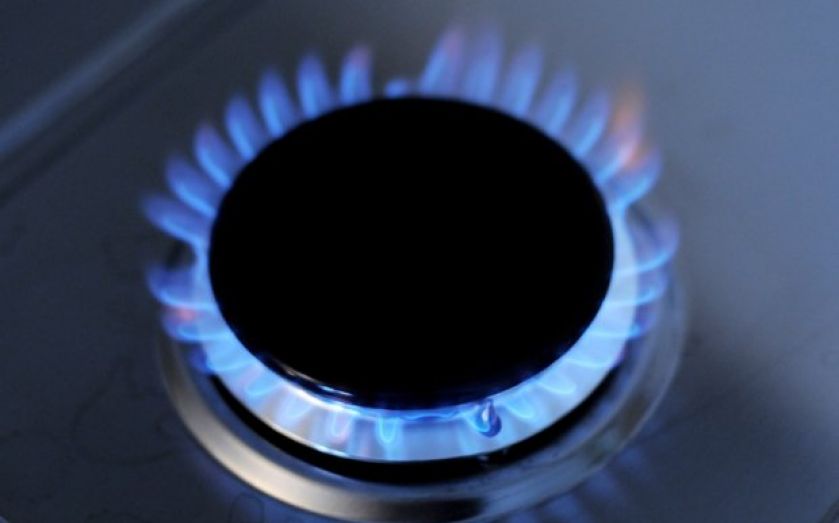 GAS PRICES in the UK could fall by as much as a quarter if the country successfully exploits its shale gas reserves, according to a government-commissioned report released yesterday.

The most optimistic scenario plotted by consultants predicts that the gas price will drop by more than 25 per cent by 2030, potentially saving families hundreds of pounds a year in energy costs.

Even if Britain fails to get drilling on a large scale, the report’s authors forecast that the gas price will still fall 10 per cent by 2020. This is because the worldwide shale gas boom will boost global gas supplies.

The report, commissioned by the Department of Energy and Climate Change, yesterday appeared on the government’s website with little fanfare. It contradicts recent claims from energy secretary Ed Davey that shale will have little effect on UK energy bills and the country should instead invest in renewable energy.

Shale gas has already revolutionised the US energy market and last month it was announced that substantial reserves have been identified under Lancashire and Yorkshire.

But it remains controversial as the gas is recovered through a process known as fracking that involves blasting high pressure water through rock. Exploratory drilling was held responsible for small earthquakes in the Blackpool area in 2011.