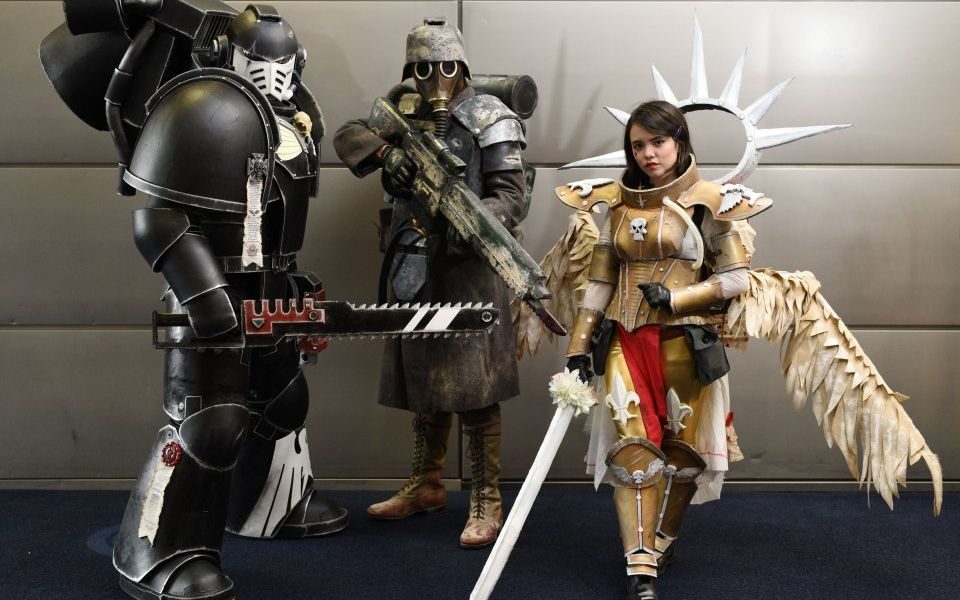 Miniature wargaming manufacturer Games Workshop struck a positive tone this morning after posting record sales, despite a slowdown in growth during the half-year to December.

The firm’s retail business grew by 6.8 per cent while trade soared 26.4 per cent.

It also reported a 3.6 per cent decline in the growth of its online business, saying that its “Citadel online shop were flat compared to last year”.

The miniature fantasy figurine maker has had many reasons to be cheerful in the last several years, despite the retail headwinds facing many of its peers. In 2017 it was the best performer on the stock exchange, with shares up more than 250 per cent.

That bull run continued into 2018, and in June the company once again put a smile on the face of its investors after seeing pre-tax profits almost double.

While today's results show that growth at the fantasy games maker has slowed somewhat, the firm has posted record sales and profits nonetheless.

The  business also identified a series of risks in the coming year, including those to recruitment and the supply chain process.

What the company said:

Kevin Rountree, chief executive of Games Workshop, said: "Our business and the Warhammer Hobby continue to be in great shape. We have remained true to our long-term strategy, and once again delivered on our promise to produce and sell the best fantasy miniatures in the world, while engaging and inspiring our fans. We continue to strive to make the Warhammer hobby ever better. Exciting times.

"December trading continued in line with the sales performance in the first half. We are also announcing that the Board has today declared a dividend of 25 pence per share, in line with the Company's policy of distributing truly surplus cash."