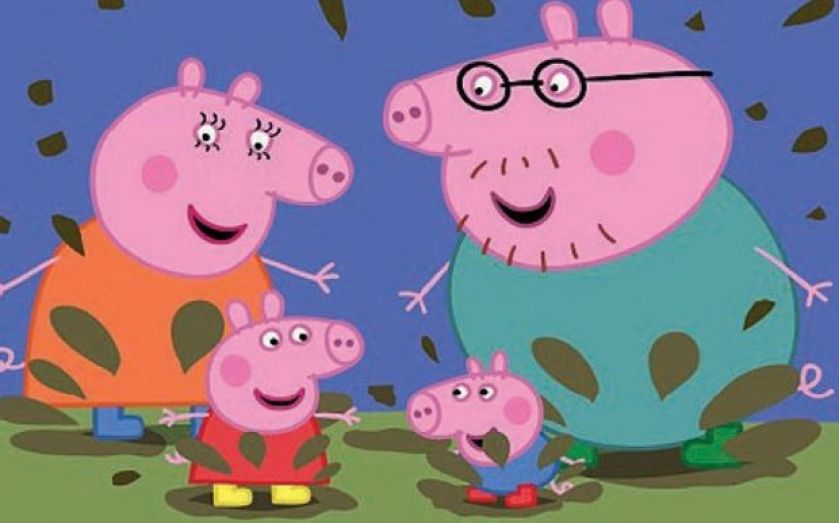 A woman who shares her name with a character in Peppa Pig is suing the maker of the kid’s cartoon after being teased about it.

An Italian woman named Gabriella Capra, whose last name means goat, shares her name with a character in the show called Gabriella Goat.

Capra is demanding  €100,000 (£80,000) in compensation from the show’s producers Astley Baker Davies, claiming she has been teased and “made an object of scorn”, the Guardian reports.

The 40-year-old says since the airing of an episode where Peppa Pig visits Italy and is shown around by Gabriella Goat, she has been mocked and made the butt of jokes by friends and colleagues, according to Italian media reports.

Capra is seeking the damages with the help of Italy’s National Foundation of Consumers and says she will donate the proceeds to charity.