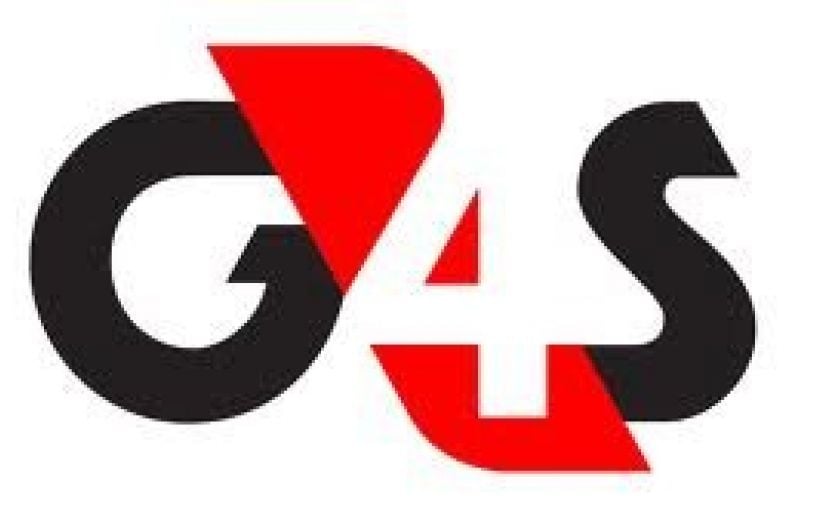 WITH just over two weeks until the official Olympic opening ceremony, security firm G4S was last night forced to admit it may not be able to supply the 10,000 staff it has been contracted to deliver for the Games.In a highly embarrassing admission for the firm, which is expected to be charged a penalty fare per venue per day if it fails to meet agreed staffing levels, it said it had encountered “some issues in relation to workforce supply.”The London Olympic organising committee (Locog), the body responsible for staging the Games, last night refused to comment on the potential fines G4S faces if it does not fulfil the terms of its contract.Fears over G4S’ ability to deliver sufficient staff has forced the government to step in, drafting in 3,500 soliders in a last-ditch attempt to secure safety at the Games venues.A Home Office spokeswoman last night said it had agreed to help G4S by “revising the level of military support.”Defence secretary Philip Hammond will announce more details about the extra troops today, the Home Office said.Armed forces, who were already providing 13,500 staff for the Games, could now total 17,000 – 7,000 more than are currently serving in Afghanistan.G4S, which is receiving £284m for its role in charge of overall Olympic venue security, said the task of providing sufficient security staff, responsible for searching and checking people going into the stadiums and other venues, had been “an unprecedented and very complex security recruitment, training and deployment exercise.”Labour’s shadow Olympics minister Tessa Jowell said there was “clearly a serious problem”.“We must know whether this affects Army commitments elsewhere,” she added.Locog last night denied that the last-minute drafting in of additional military staff would impact overall security at the Games. In a statement, it said the security plans were “big and complex, but we have the best brains in the security business working on this.”