Prices on the rise: What next for inflation? 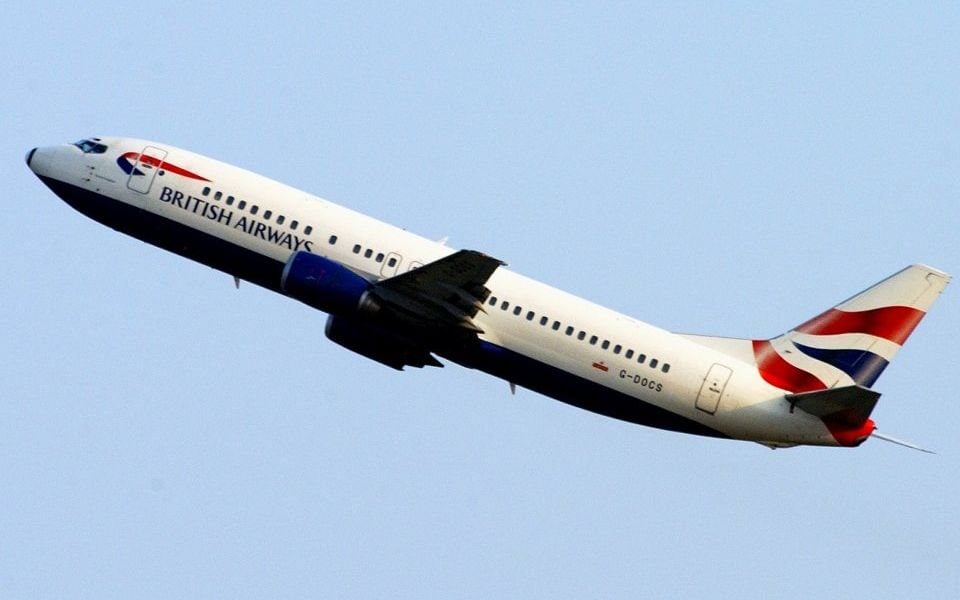 Profits shrank at British Airways’ owner in the first three months of the year as fuel costs and other headwinds hit the airline, it revealed today.

Profit before tax fell 61.3 per cent to €86m year on year between January and March 2019, International Airlines Group revealed.

However, passenger revenue rose 5.2 per cent to €4.6bn , helping push total revenue up almost six per cent to €5.3bn.

However, shares still flew higher this morning, climbing up 4.5 per cent to 511.40p.

David Madden, analyst at CMC Markets, said that may be because IAG is better prepared for the headwinds than budget rivals Ryanair and Easyjet.

“IAG are in a better position to weather the storm of higher fuel costs. IAG have proved to be more reliable than the likes of Ryanair in terms of flights actually taking-off, and that will stand to the airline,” he said.

“Brexit is hanging over the stock, and now that the UK’s exit from the EU has been deferred to possibly late October, some of the potential pain might be deferred too,” Madden added.

IAG told investors that it would not see a full-year profit jump, but said income would remain in line with 2018 despite the fuel and currency obstacles.

“At current fuel prices and exchange rates, IAG expects its 2019 operating profit before exceptional items to be in line with 2018 pro forma,” it said.

“We expect passenger unit revenue at constant currency to improve for the remainder of the year.”

Chief executive Willie Walsh said: “In a quarter when European airlines were significantly affected by fuel and foreign exchange headwinds, market capacity impacting yield and the timing of Easter, we remained profitable and are reporting an operating profit of €135m.

“At constant currency, non-fuel unit costs were down 0.6 per cent while passenger unit revenue decreased by 1.4 per cent.”