FTSE 100 CEOs: These are the men (and a few women) who run Britain's biggest companies 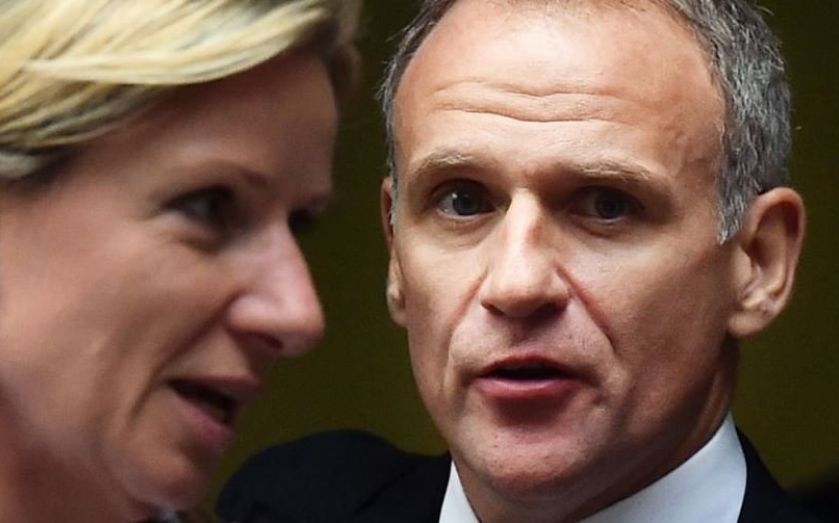 City A.M. research shows that the vast majority of the FTSE 100 are run by men with rather Biblical names. David comes out as the most popular name on the list, followed by Stephen/Steven, Mark/Marc and Andrew/Andy.

In fact, the name David or Dave is so popular there are more men with this name running Britain’s biggest companies than there are women.

There are just five women in the top 100 jobs, three of whom (Alison Cooper, Carolyn McCall and Moya Greene) have been in the role since 2010. The other two – Liv Garfield and Veronique Laury-Deroubaix – joined last year.

In total the chief executives of the FTSE 100 have served 525 years between them, making it an average tenure of 5.25 years. The longest-serving chief executive is Aberdeen Asset Management’s Martin Gilbert, who has been in the role since 1983. Sir Martin Sorrell is second, having joined in 1986.

Christopher Bailey
CEO of Burberry
Shareholders revolted when Christopher Bailey’s £28m paypacket was first revealed as he took on the reins from Angela Ahrendts. He lost that battle, accepting a £10m performance-related package instead, but as the recent London Fashion Week catwalks show, his design flair has remained intact.
Dave Lewis
CEO of tesco
Dave Lewis has not had it easy since joining Tesco last autumn, but the City is backing him and his turnaround plan – at least so far. His name (along with the more formal variant David) pops up most frequently in the FTSE 100.
Carolyn Mccall
CEO of easyjet
Carolyn McCall is one of just five women in the top 100 club – the others being Imperial’s Alison Cooper, Kingfisher’s Veronique Laury-Deroubaix, Royal Mail’s Moya Greene and Severn Trent’s Liv Garfield. One of the City’s highest-flying business people, and also one of its best-paid.
Martin Sorrell
CEO of WPP
Sir Martin Sorrell is one of the best known and longest serving chief executives in the FTSE 100, having headed up global marketing giant WPP since 1986. Over the years he has built it to one of the largest and most influential companies of its kind – but critics still come out whenever his multi-million pound pay packet is revealed.

Do you have a name for greatness?

How popular is your name among the FTSE 100 CEO’s? Enter your first name below and we can calculate what percentage chance you have of becoming an CEO of a FTSE 100 company.
Share:
Tags: Company FTSE 100