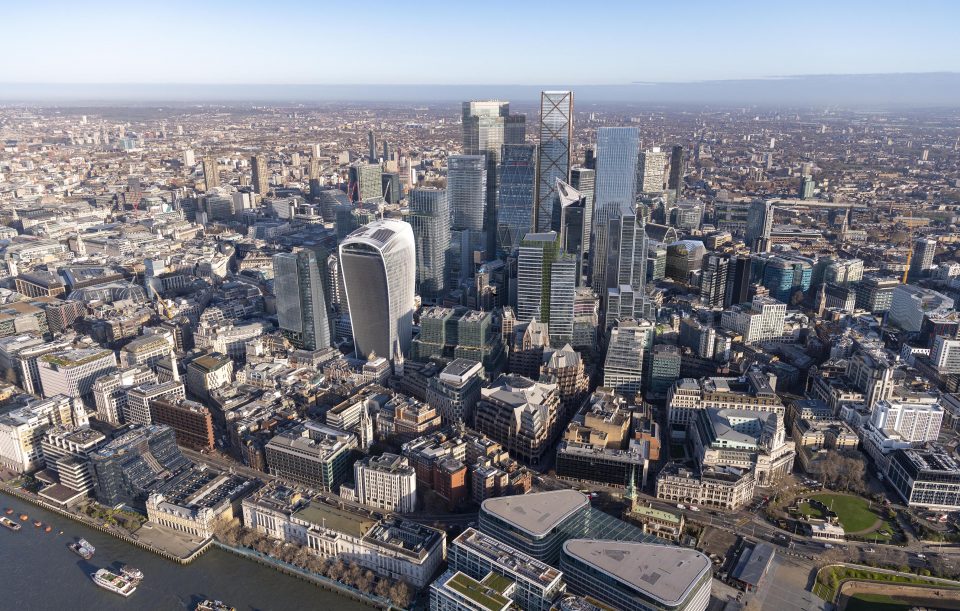 The FTSE 250 mid-cap index closed at a record high this week as hopes of a stronger economic recovery lifted industrial and consumer discretionary stocks.

The FTSE 250 index advanced 1.2 per cent, with industrial stocks, including Easyjet, IMI and Pagegroup, rising between 2.7 and 5.1 per cent.

The FTSE 100 meanwhile rose 0.76 per cent, clocking its best week since April with Melrose Industries adding 1.8 per cent after Morgan Stanley raised its price target on the engineer’s shares.

Investors were buoyed after the Bank of England’s monetary policy committee lifted its forecast for the UK’s GDP growth in 2021 to 7.25 per cent yesterday.

Another healthy set of corporate earnings also helped the market higher, while mining stocks were boosted by record prices for copper.

“At the moment the pendulum has swung in favour of economic recovery for the markets and the FTSE 100 has some new-found momentum, briefly trading above 7,100 for the first time since February 2020,” says AJ Bell investment director Russ Mould.

“This might lead some investors to begin eyeing the record high of the index close to 7,900 in May 2018.

Across the Channel, the French CAC was up 0.2 per cent, while the DAX rose 0.9 per cent in early trading.

Engineering twins Rolls-Royce and Melrose led the FTSE 100’s risers this morning, up 2.1 and 1.6 per cent respectively.

A clutch of other heavyweights, including Shell, Barclays, and Pearson, all rose over 1.0 per cent.

St Modwen was this morning the subject of a £1.2bn offer from Blackstone, sending shares up 19 per cent.

And there were reports that Meggitt had received a takeover approach from Woodward, sending shares up 13 per cent.