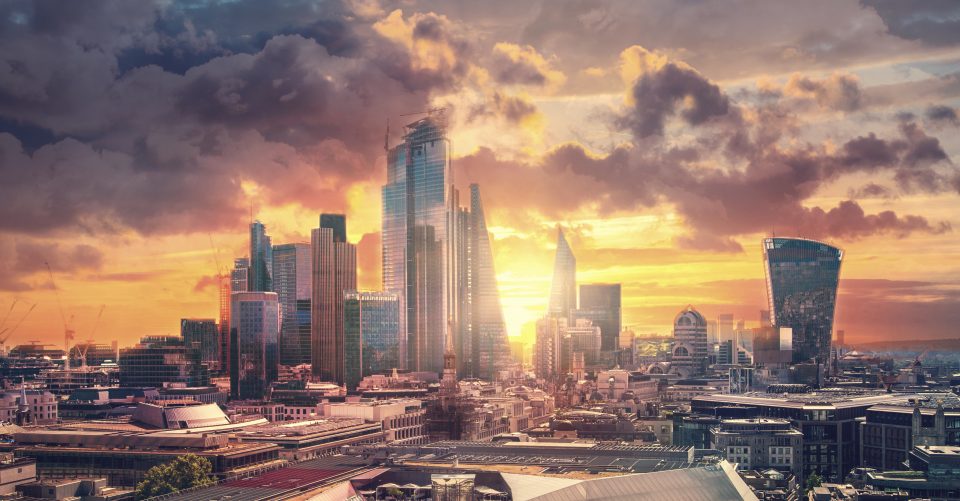 Wall Street closed lower on today as inflation fears drove investors away from market-leading growth stocks in favour of cyclicals, which stand to benefit most as the economy reopens.

Industrial and healthcare shares limited the Dow’s decline but the blue-chip average reversed course late in the session to snap a three-day streak of record closing highs.

The close was disappointing for American markets, which only earlier in the day were in track for a record high.

In the early afternoon, the Dow Jones Industrial Average hit a record high, rising 0.5 per cent on hopes that interest rates would remain lower for longer.

Meanwhile London’s FTSE 100 also slipped this afternoon as the pound rose above $1.41 for the first time since February and investors awaited government plans for easing Covid restrictions.

The index was weakened as large dollar-earning firms including Unilever and Diageo slipped due to a stronger pound.

Meanwhile, the mid-cap FTSE 250 dropped 0.34 per cent, despite bakery chain Greggs surging 10.5 per cent after raising its profit outlook.

The afternoon’s biggest winner was property developer Berkeley Group, who rose 4.5 per cent, followed by Barclays, up by 2.9 per cent.

Banking group Lloyds and NatWest also rose 2.8 per cent and 2.5 per cent respectively.

Meanwhile, hotel firm Whitbread and Rightmove both dipped by 2.9 per cent and 2.7 per cent respectively.

The Nikkei share average rose 0.55 per cent, while the broader Topix jumped by almost one per cent.

Meanwhile, the S&P 500 was down 0.3 per cent as a slide in technology shares offset a surge in commodity-linked energy and material stocks.

Elsewhere, the pan-European Stoxx 600 dipped 0.1 per cent after hitting a fresh all-time high in early trading.