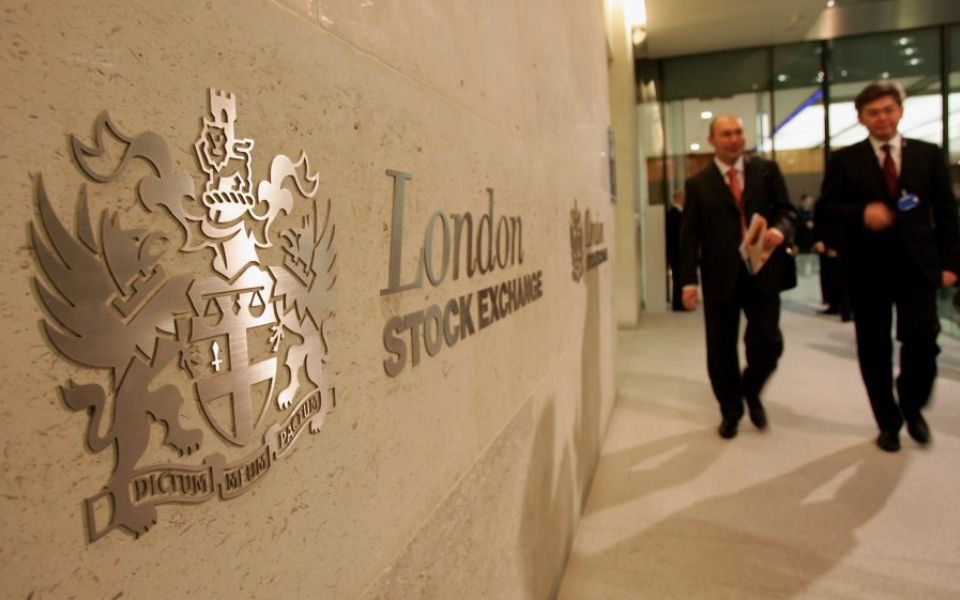 The UK's FTSE 100 blue-chip index ended its worst year since the 2008 financial crisis in the red, as a strong pound pulled down exporter shares.

British American Tobacco, Glaxosmithkline, HSBC, Unilever and Reckitt Benckiser all dropped between 0.4 to 2.7 per cent by today's close.

The two indexes suffered their worst year since the 2008 financial crisis this year, falling 12.5 per cent and 15.6 per cent respectively. Factors weighing on stocks included the US-China trade war, Brexit uncertainties and a US government shutdown.

Trump tweeted today that he had a "long and very good call" with Chinese President Xi Jinping and a possible trade deal between was progressing. He is also forecast to schedule a second visit to the UK next year, this time on formal state business/

Shares in AIM-listed oil and gas company Cabot Energy crashed 59 per cent to hit a record low today, after warning that it might not be able to operate as a going concern if it does not raise money from shareholders next month.

The fate of smaller energy firms have been held in the balance over the last few months, as several independent firms went into administration in quick succession.

Spark Energy was the seventh firm to go bust this year in November, and was later bought out by rival firm Ovo.

Sector regulator Ofgem is in the process of looking into several businesses, including Spark and Economy Energy, for failing to pay millions of pounds into a green energy fund.

Meanwhile online supermarket Ocado became the standout star for the year, closing today almost three per cent up after having more than doubled its share price during 2018. Thanks to big ticket details with several major US retailers for its technology platform, chief executive Tim Steiner called it a "transformative year" for the firm.