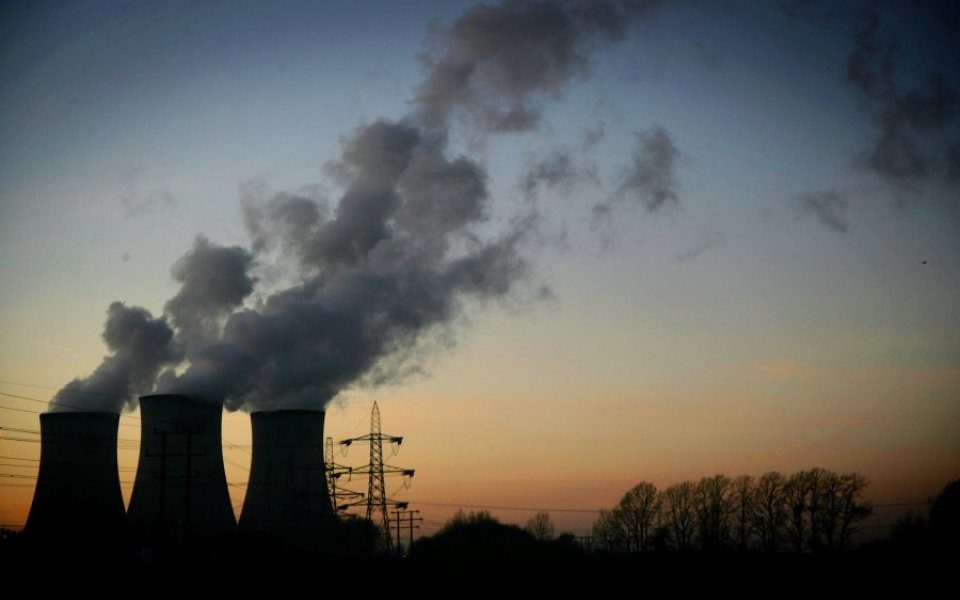 The UK’s electricity margins have become very narrow in recent years. National Grid’s latest winter outlook report suggests they are currently at just 1.2 per cent, increasing to 5.1 per cent with the use of emergency measures.

These emergency measures, which include paying large businesses to stop using electricity, had to be used in November last year. National Grid has also admitted that they may have to be used even more during the coming winter.

This is a real failure in energy policy. Much of this is a result of legislation from the European Union (EU) and the UK Government.

EU emissions legislation and the unilateral Carbon Floor Price are leading to a large scale closure of baseload capacity, with the recent closure of Rugeley power station being the latest example. It is estimated that since 2010, over 15 GW of power has been lost from the system, leaving the UK’s electricity system dangerously vulnerable.

However, this will not solve the immediate energy security crisis. Nor, incidentally, will the construction of the proposed Hinkley Point nuclear power plant, which is only due to come on stream in the mid to late 2020s.

Read more: We need a free market energy revolution to keep the lights on

The government has been attempting to centrally plan Britain’s energy market. Market mechanisms have been squeezed out in favour of a system whereby the government determines the make-up of Britain’s electricity system.

The consequences of this are two-fold. The first is that British energy consumers are footing the bill. Hinkley Point, for example, is set to be the most expensive conventional power plant in the world, according to well-respected energy analyst Peter Atherton.

The second is that Britain’s energy security is being compromised. The government should urgently review how its interventionist policies are damaging the UK’s energy policy.

A review of the UK’s unilateral carbon price floor, which forces British industry to pay a carbon price three times the level of their European counterparts, must be a priority.

Furthermore, the Government should also review its policy of pursuing a rapid roll-out of renewables, which is increasing the intermittency in the UK’s power system.