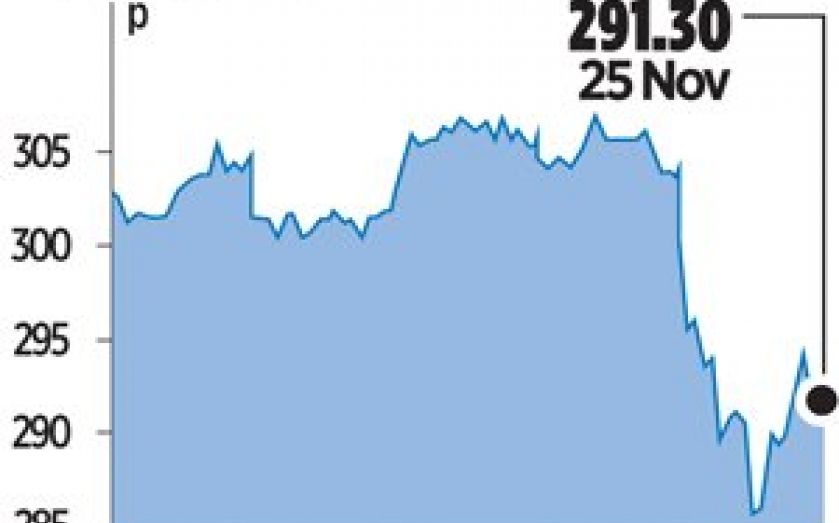 NO AMOUNT of DIY could help fix Kingfisher’s sales performance in the third quarter as France’s weak consumer economy continued to weigh on Europe’s largest home improvement retailer. Kingfisher posted a 3.6 per cent drop in sales to £2.8bn, saying the weak French market, where it traded as Castorama and Brico Depot, had offset a stronger performance at B&Q and Screwfix in the UK. Retail profit in the 13 weeks to 1 Novem­ber fell 11.8 per cent to £225m, hurt by adverse foreign exchange movements, particularly in Russia, which wiped £13m off profits. The results were the last to be presented by chief executive Sir Ian Cheshire, who is being succeeded by Castorama boss Ver­on­ique Laury, on 8 December. Cheshire, who has doubled pre-tax profits at the DIY chain, said he was leaving feeling proud at what he and the group has achieved over the past seven years.