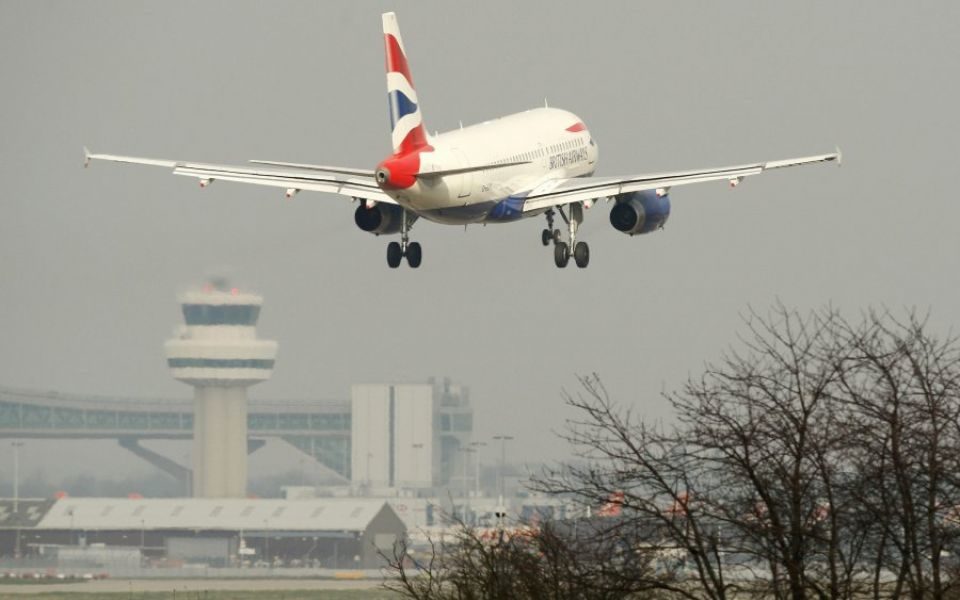 French group Vinci is set to buy Gatwick in a deal which values the business at around £5.8bn, just a week after drones caused travel chaos at the UK’s second biggest airport.

Vinci, which operates 46 airports in 12 countries, takes a controlling 50.01 per cent stake in Gatwick for around £2.9bn.

Gatwick’s chairman Sir David Higgins, who alongside the senior management will continue in his role, said the deal was a “vote of confidence in Gatwick and it’s future potential,” as the airport promised more investment to expand its 228 destinations.

Around 46m passengers travel to and from 74 countries through Gatwick each year. The airport employs 24,000 people and supports a further 61,000 nationally.

Gatwick’s largest shareholder, Global Infrastructure Partners which used to own London City Airport, expects the deal to close around the middle of next year. It will keep a 49.99 per cent stake in the business.

“This is good news for the airport as it will mean both continuity but also further investment for passengers over the coming years to improve our services further,” chief executive Stewart Wingate said.

The news comes a week after a suspected drone pilot wreaked havoc on Christmas travellers. Gatwick was shut on Thursday last week as authorities tried to track down the owner of a drone which was stopping planes from landing or taking off at the site.

Police arrested a couple from a nearby town, but they were later released without charge.

The airport said it would learn from the events to avoid a repeat of last week’s shutdown, adding it has taken “important steps” to improve the airport’s resilience.

“I know this unprecedented criminal activity caused huge inconvenience to thousands of people – many of whom missed important family events in the run up to Christmas. We have appreciated the understanding and tolerance shown at what was a really challenging time for everyone, and we are grateful that passengers recognised that we should never do anything that might jeopardise their safety,” Wingate said.