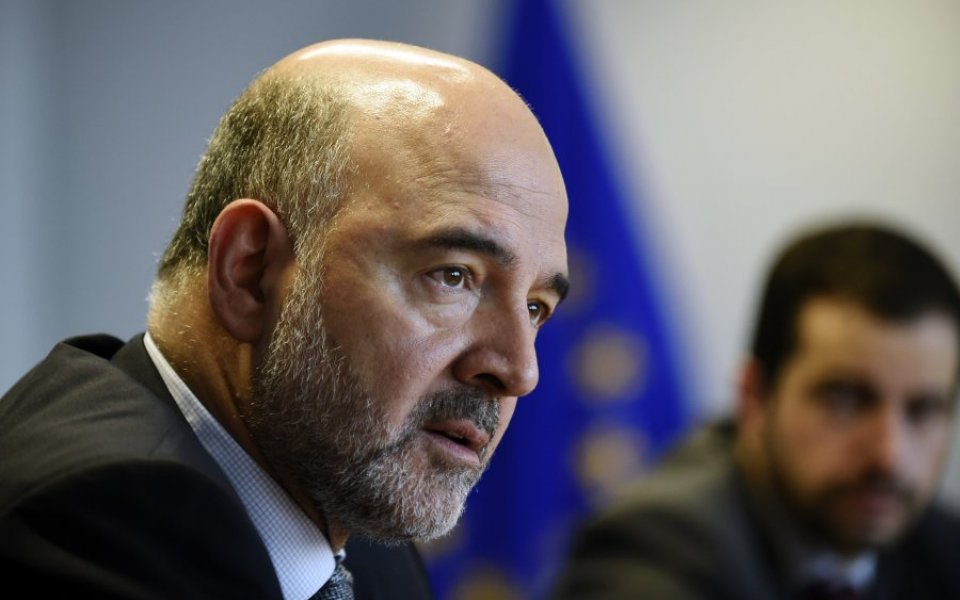 The European Commission (EC) said it will reassess France’s budget needs once its security budget plans are made clear.

Commissioner Pierre Moscovici also said an agreement had been reached with Greece paving the way for the disbursement of bailout cash – a deal will release €2bn to Greece and a €10bn bank recapitalisation package. It came Italy, Spain, Austria and Lithuania were warned they were all at risk of missing their budget targets.

The EC said their draft budgetary plans for 2016 posed a risk of non-compliance under the Stability and Growth Pact – the rules that govern the budgets of Eurozone members.

Countries should make the most of the savings they are getting from ultra-low interest rates, the EC said, while those with room for manoeuvre should consider increasing spending to boost growth. It said:

Because of their very nature, temporary savings from low interest payments need to be used wisely: they should be reflected in lower deficits in countries with large budgetary imbalances and allow a larger increase in public investment in countries with fiscal space. The present fiscal plans are only partly in line with such predicament.

"The safety of citizens is top priority and the commission understands perfectly," Moscovici said. France has missed successive budget targets set by the EC.

The Commission projects that the Eurozone government debt-to-GDP ratio will decrease for the first time since the onset of the crisis to 91 per cent in 2015 and fall further to 90 per cent in 2016.