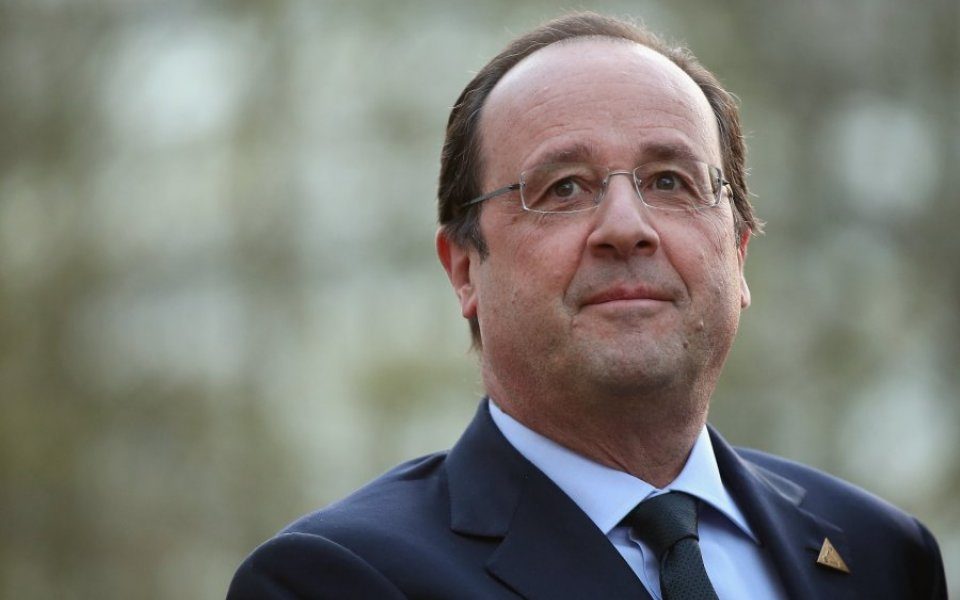 The French economy returned to modest growth, as fresh data showed the country’s GDP growing by 0.3 per cent in the third quarter, boosted by accelerating domestic demand.

Growth has been fluctuating over the year, to say the least. After surprising economists by ballooning out by 0.7 per cent in the first three months of the year, the air went out of the balloon somewhat as the country’s GDP ground back to a flat halt in the second quarter.

Insee, France's national statistics authority, said that the return to growth in the months July to September was fuelled by domestic demand speeding up, contributing 0.3 percentage points to the total GDP figure – three times what it was last quarter.

Exports fell by 0.6 per cent while imports sped up to 1.6 per cent, but on balance France’s trade weighed on its GDP by 0.7 percentage points.

The country’s quarterly wage growth slowed for the third consecutive time, as wages picked up by a paltry 0.2 per cent.