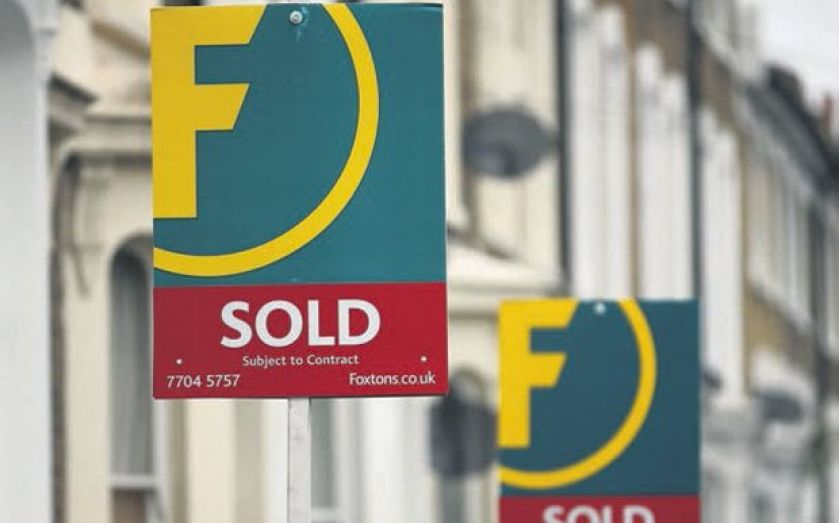 FOXTONS chief executive Michael Brown has made £52.2m by reducing his stake in the estate agent to 8.8 per cent on Friday’s oversubscribed public offering.

The London flotation raised £335m for selling shareholders, including majority owner private equity group BC Partners, and management such as Brown.

Brown owned a 17.6 per cent stake prior to the admission, according to the offer prospectus. He is prevented from selling any more shares for the next 12 months under a lock-up agreement.

BC Partners reduced its stake from 75 per cent to 28.3 per cent and if an overallotment option is exercised this will drop down to 22.3 per cent.

Credit Suisse and Numis Securities were joint bookrunners on the float, while Canaccord Genuity was co-lead manager.