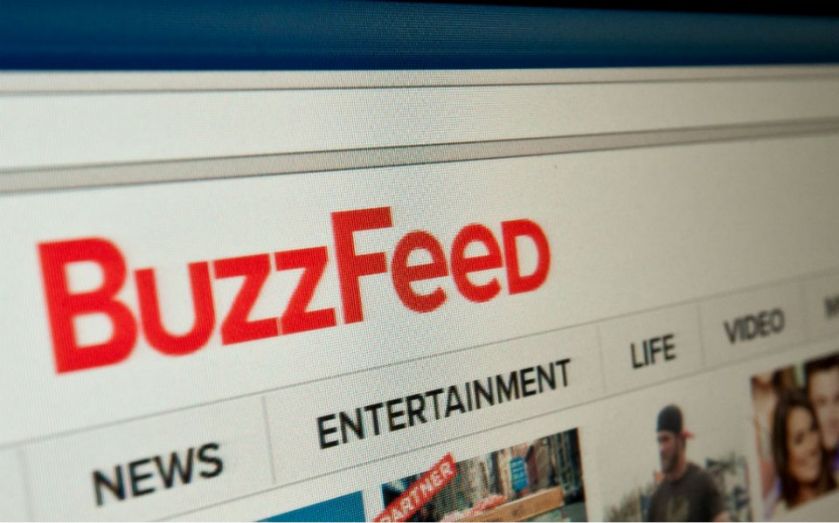 Branded content is the buzzword du jour in the media world.

Also known as native content, native advertising or advertorials – call it what you will – this is content that is paid for by brand advertisers but resembles editorial content is becoming increasingly familiar to readers after being popularised by the likes of Vice and Buzzfeed.

Pioneered by new media brands, it’s now being adopted by more traditional publishers eyeing up their success seeking an antidote to the kind of traditional advertising – a 30 second TV ad or a print poster next to a news story – which consumers are rather blind to these days.

But is native or branded content all it’s cracked up to be? Here are four harsh truths brands need to know about it direct from consumer's mouths (and let's be honest, they are a cynical bunch).

The numbers come from a YouGov survey of 2,000 people for content agency One Two Four. Strategy director Sandra Peat calls consumers "both savvy and cynical when it comes to brands and communications" which makes it "ever more difficult when it comes to producing content that cuts through".

No one likes a brand being intrusive.