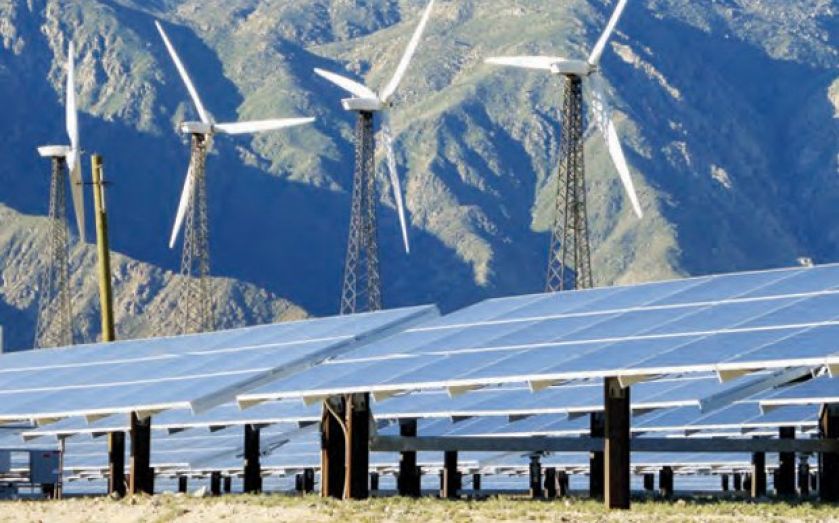 Fresh concerns were raised today over the future of four small energy suppliers after Ofgem warned it could revoke their licenses if they did not pay into a renewables fund run by the regulator.

Nearly £15m is missing from a kitty set up to fund renewable project, Ofgem said.

The regulator pointed the finger at Robin Hood Energy, the biggest offender, which still owes £9.4m after missing the 1 September deadline to pay up.

The supplier, owned by Nottingham City Council, said it had agreed a payment plan with Ofgem and will pay off the money before March next year, starting with £2.5m this month.

The council has invested around £40m into the project. Last week a Grant Thornton accountant raised worries about the company as its accounts to the council are overdue by two months, Nottinghamshire Live reported.

Rik Smith, an expert at Uswitch, said it “sends the wrong signal if publicly owned providers aren’t meeting their obligations.”

The suppliers are forced to pay into so-called renewables obligation schemes if they do not buy enough of their energy from green sources.

Last November, Ofgem revealed there was a £59m hole in the fund after Economy Energy and Spark Energy failed to pay up. Both have since gone out of business.

Gillian Guy, the chief executive of Citizens Advice said the black hole crystallises the need for a change in legislation to force suppliers to pay into such funds more than once a year.

“Energy suppliers should not be allowed to build up these levels of debt in the first place,” she said.

If the suppliers cannot meet their obligations, rivals will have to step in to make up the shortfall.