Founder syndrome: Are you suffering? 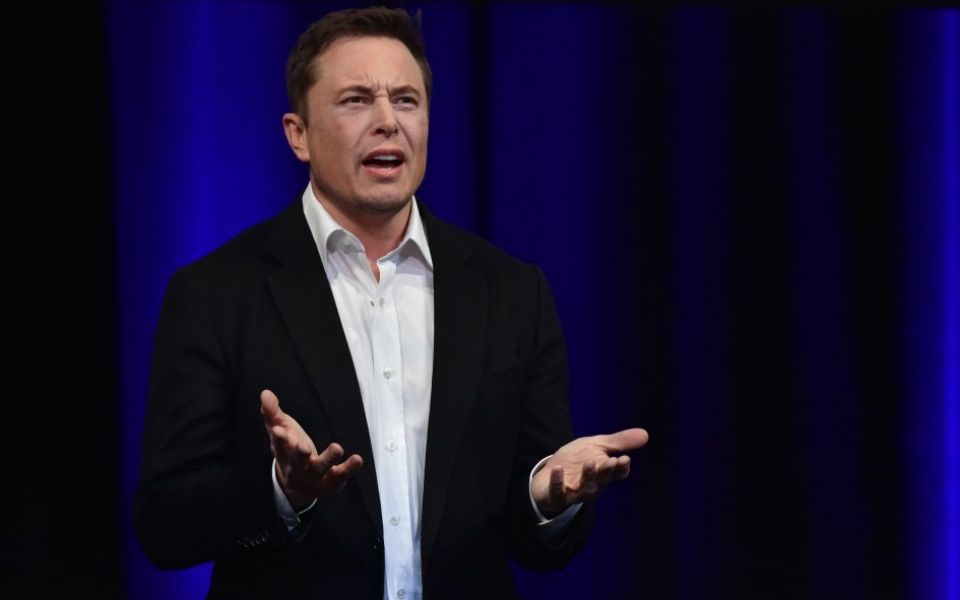 When you start a new business, there is an expectation that your leadership will be marked by certain qualities – purpose, authenticity, and a lack of hierarchy.

In the modern era, those leading tens of thousands of people, in businesses that were founded decades ago are now expected to display those same qualities.

Employees’ and society’s expectations are higher than ever before. Leadership is a multi-dimensional challenge and in the world of social media and 24-hour news it is harder than ever to hide.

The demand for those three qualities together is making the rise of a heroic leader-figure – one who speaks and acts with full authenticity and transparency.

At its worst, that is starting to mean that leaders feel that they can say whatever they want – just take a look at some of the headlines about prominent business leaders from across the pond (Elon Musk, we’re looking at you).

This is not an uncommon outcome in the world of startups, but the consequences in global businesses are far more serious. Now, before everyone starts putting the blame on outmoded hierarchies, hierarchy is not the problem – bureaucracy is. At best, hierarchy keeps a leader accountable, and brings in multiple points of view.

It is impossible to reinvent the world’s biggest organisations without a hierarchy of diverse, self-aware, purpose-driven leaders acting in concert.

Manifestly, though, most big businesses don’t have this. So, what does it take to build an effective leadership coalition?

A deep-rooted belief in the future direction of the business is the foundation of any great leadership coalition. Growth numbers do not an ambition make. They are the by-product of a genuinely customer-driven mission to innovate.

Millennials (and others) want to understand why a business exists and how it is going to move customers’ lives forward. This means that leaders need to believe in the organisation’s purpose, and they need to learn how to drive their decisions and commercial thinking from that purpose.

Today’s leaders need to be able to live in two worlds at the same time. They are charged with delivering today’s business while building tomorrow’s. They must be commercially astute and rigorous, but also human and creative. This all sounds easy in theory; in practice it is confusing, ambiguous, and slightly terrifying.

In this context, that coalition of leaders needs to learn to balance data and intuition, and they must be able to make nuanced judgements.

The self-confidence needed to rise to the top and the admiration of shareholders and the media can destroy the very thing that took those leaders to the top – their hunger to learn.

This quality has become the absolute core of whether a big business will adapt and thrive in the modern world. Its absence is often notable when businesses lose their direction and begin doing things that damage their customers and society.

We can no longer afford to retain leaders who lack this quality. This ability to seek out new lessons, apply them quickly, and then turn them into new habits is crucial to the art of building successful and responsible businesses.

Allowing a genius to run amok at the head of an organisation – no matter its size – will always end in tears.

Heads can be turned by an inspirational leader – but success will come from having leaders at all levels, fuelled by purpose, skilled in decision-making, and ever hungry to learn.