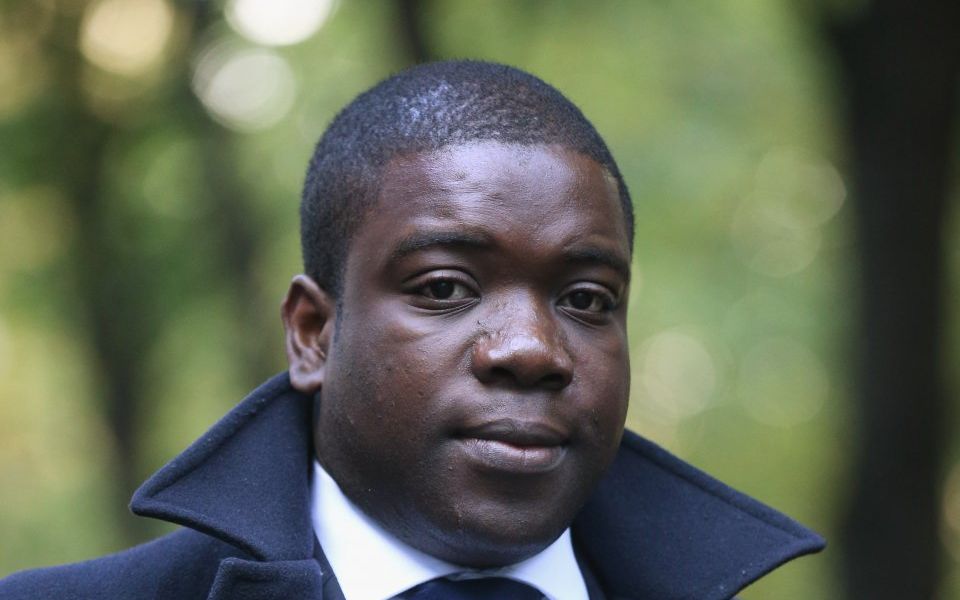 The 38-year-old, who has been detained since 3 September, was due to board a flight tomorrow night to his birth country, Ghana.

After several failed appeals and applications for judicial review, his legal team lodged one final plea at 2pm today for his case to be reconsidered.

His spokesman Nick Hopewell-Smith told City A.M. a judge has granted a full review, which could take “several months” and that Adoboli will be returned to his family within the next 10 days.

Adoboli's lawyer Jacqui Mckenzie said he had been granted an injunction pending the outcome of the judicial and review and described the news as "phenomenal."

He was convicted on two counts of fraud in 2012 after his unauthorised trading lost the Swiss banking giant £1.8bn – and in 2014 the Home Office issued him with a deportation order on the grounds that he was a foreign criminal.

Earlier this month Adoboli, who left Ghana when he was four, was detained in Livingston where he lives.

Read more: Kweku Adoboli says his actions were like a self-sacrifice to UBS

Livingston MP had written to the Home Secretary Sajid Javid and Theres May, in a letter signed by more than 130 MPs but without response.

Since his release he has given hundreds of talks to senior managers, policy makers and students in a bid to change the culture in the banking sector.