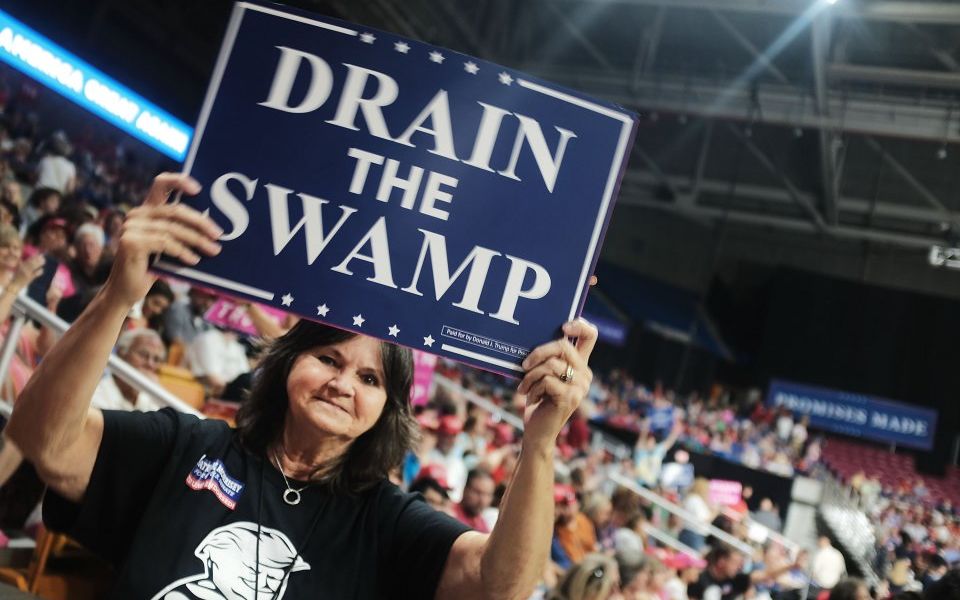 Manafort will admit two counts in special counsel Robert Mueller’s investigation, one count of conspiracy against the US and another of conspiracy to obstruct justice, Reuters reported today, citing court documents.

He previously faced charges of money laundering, witness tampering and operating as a foreign agent without registration.

Last month Manafort was convicted in Virginia of five counts of tax fraud, two counts of bank fraud and a failure to report a foreign bank account, though a jury couldn’t reach agreement on 10 of 18 charges.