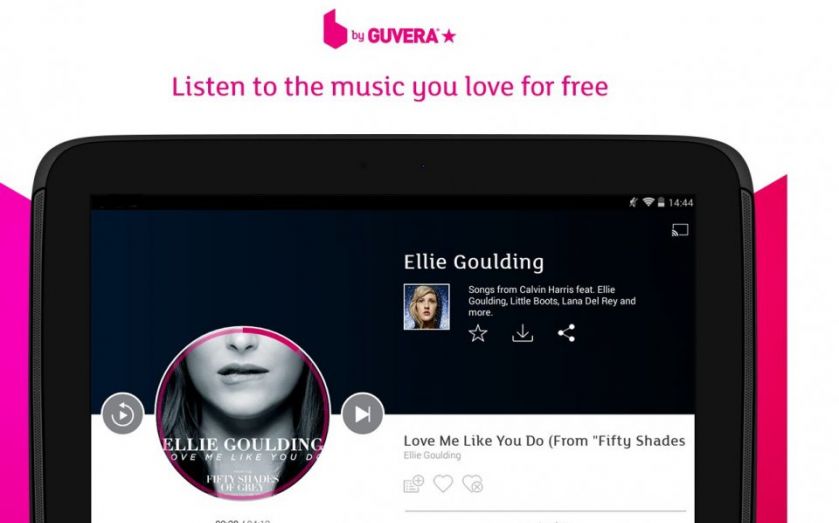 Blinkbox Music, the music streaming service sold off by Tesco in its asset fire sale, has gone into administration less than six months into its new ownership.

Australian firm Guvera, which bought the company in January for significantly less than the £10m the supermarket paid to acquire it back in 2012, attempted to sell Blinkbox Music but could not find a buyer after struggling to make it work financially.

Administrator Smith & Williamson has put the business and its assets up for sale and says it is already speaking to a number of interested parties.

It's understood that more than 100 staff have been made redundant over the course of the last four months and as recently as the end of May.

“The company has faced significant financial pressure in recent months, since its acquisition by the Guvera group.  This is a highly competitive industry and despite an active user base the business has continued to struggle financially.  It has sought to undertake a financial restructuring, and has reduced staff numbers.  However, these financial pressures have continued to grow, and the company’s director, after trying to achieve a quick sale of the company/business, was faced with little choice but to place the company into administration,” said Finbarr O’Connell of Smith & Williamson.

The remaining eight staff members based in Oxford will remain with the company while it searches for a buyer. "We expect to undertake an accelerated sales process and are trying to work with all stakeholders to preserve value in the business,” said joint administrator Adam Stephens.

The service counts 2.8m members and more than 200,000 monthly active users, largely in the UK and Ireland. It's unclear how customers will be affected.

Tesco waved goodbye to its entire digital entertainment business at the start of the year. The three services – movie streaming, music streaming and ebooks – had been collected by ex-chief Philip Clarke in an effort to broaden Tesco's business and capitalise on the growth of digital. Those were unceremoniously broken up, with the movie part going to Talk Talk, music to Australian company Guvera.

The books business was shuttered completely after failing to find a buyer and the other two going for significantly less than they were originally acquired for.