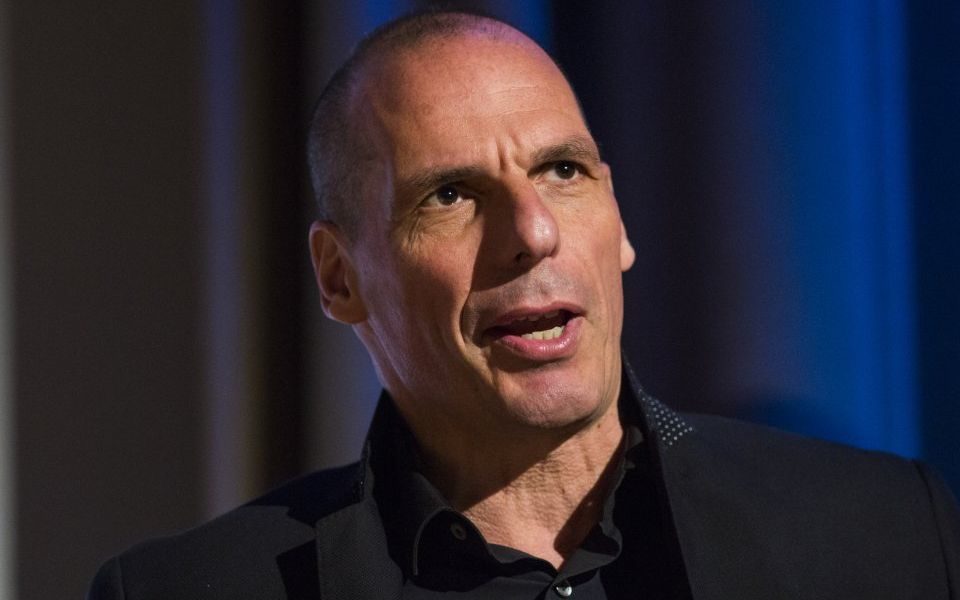 Varoufakis was responding on Twitter to Tusk’s tweet yesterday that said: “I've been wondering what that special place in hell looks like, for those who promoted #Brexit, without even a sketch of a plan how to carry it out safely.”

Varoufakis replied this morning: “Probably very similar to the place reserved for those who designed a monetary union without a proper banking union and, once the banking crisis hit, transferred cynically the bankers' gigantic losses onto the shoulders of the weakest taxpayers.”

Leftwing economist Varoufakis shot to prominence during the Greek financial crisis as a member of the radical Syriza party.

Varoufakis led negotiations with Greece's creditors during the country's debt crisis. However, he failed to come to an agreement with the European troika, leading to a referendum that rejected the troika's terms and his resignation from the government.

Read more: Fire, brimstone and Brexit….it's all getting a bit theological

Irish Taoiseach Leo Varadkar was caught on a microphone at the press conference telling Tusk: "They'll give you terrible trouble in the British press for that."

Predictably, Brexiters have come out in droves to take shots at Tusk.

Speaking to the BBC yesterday, Commons leader Andrea Leadsom hit back at Tusk, describing his comment as “pretty disgraceful”, “completely unacceptable” and “spiteful”.

DUP Brexit spokesman Sammy Wilson took to Twitter to deliver a slap-down to Tusk, branding him as "devilish" and "trident wielding."