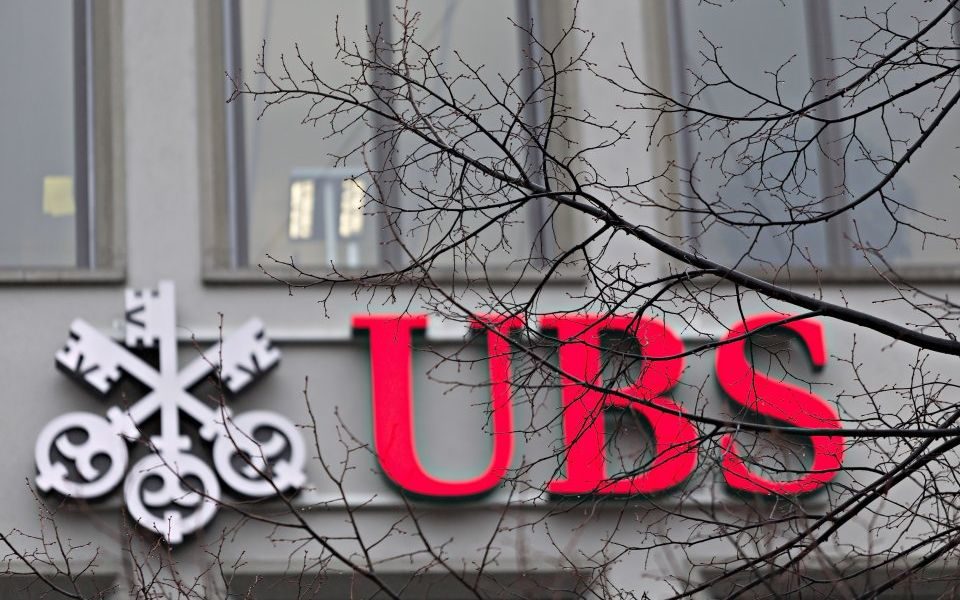 A former graduate trainee has taken UBS to court over its handling of her alleged rape by a colleague nearly 20 years her senior.

The claimant, referred to as Ms A, has filed a lawsuit against the Swiss bank for sexual harassment and victimisation, her legal team said today.

She claims she was subjected to a “gross violation of privacy” after reporting the alleged rape in September 2017, as the bank monitored her social media accounts and “coerced” her graduate friends into disclosing hundreds of her messages.

Ms A, who resigned last year, also claims she was forced to sit just three rows away from her alleged rapist for a number of weeks after reporting the incident and that the bank monitored her movements in and out of the building.

A statement released by her legal team revealed her alleged rapist to be a former UBS employee nearly 20 years older than her, who had “influence and control over her career.”

The claim detailed another incident of sexual assault by another colleague during a work night out.

A complaint of rape is currently being investigated by the Met Police.

In a statement UBS said: “While we would never comment on individual claims ahead of formal hearings, back in November an independent investigation into the allegations made by the former UBS employee concluded that UBS made no fundamental errors.

“Recommendations were made for improvement and we have implemented these changes.”