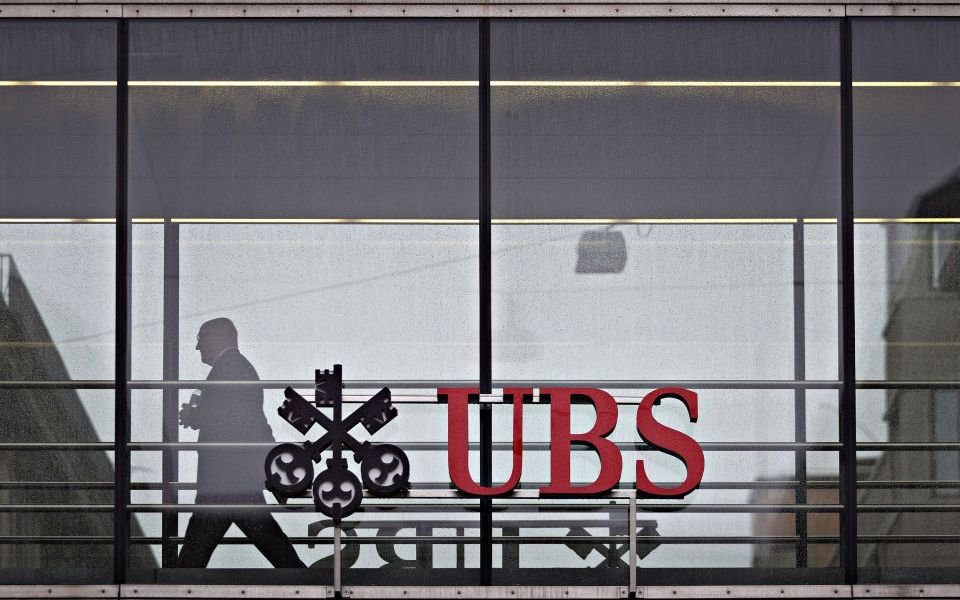 An insider trading trial has collapsed after a jury failed to reach a majority verdict in the case against a former UBS compliance office and her day-trader friend.

Both were charged with five counts of insider dealing last year following an investigation by the Financial Conduct Authority and the National Crime Agency.

The Financial Conduct Authority confirmed that no verdict was reached at a hearing at Southwark Crown Court today.

Insider dealing is punishable by an unlimited fine or up to seven years in prison.