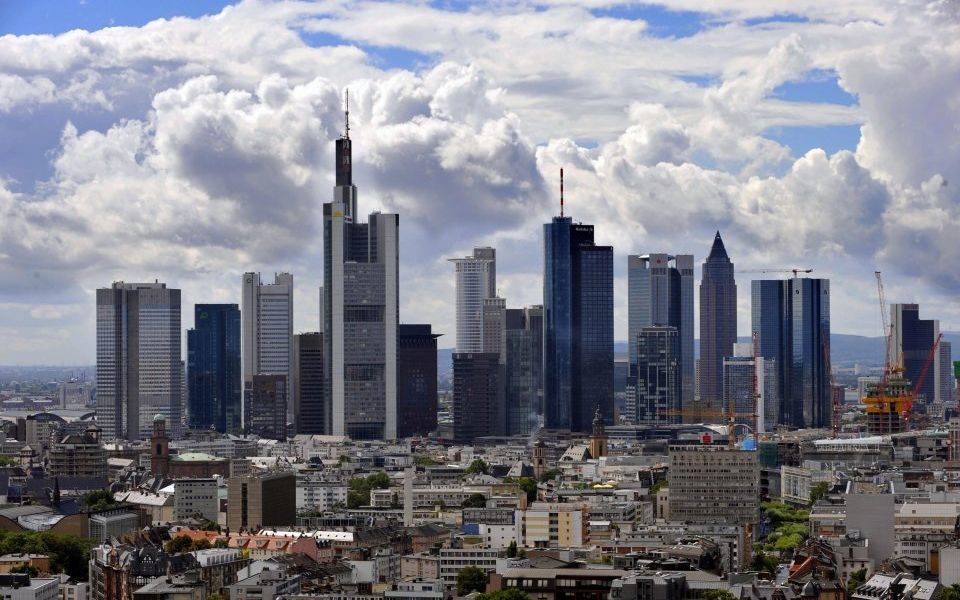 The former head of tax at Magic Circle law firm Freshfields Bruckhaus Deringer has been charged by German prosecutors for his part in a suspected fraudulent trading scheme.

Ulf Johannemann, who resigned from Freshfields last year, was charged alongside six former bankers of the now-defunct Maple Bank.

The Frankfurt Prosecutor’s office said today that the bankers and the tax lawyer are alleged to have caused tax losses for the German state of more than €380m (£324m) through so-called cum-ex deals.

Dividend stripping, or cum-ex trading, involved using a now closed legal loophole to claim tax credits for both buyers and sellers of shares by buying shares just before their dividends expired and then selling them on straight away.

Johannemann was arrested in November last year. He has been released on bail.

Frankfurt-based Maple Bank collapsed in 2016 due to its involvement in the cum-ex trades.

In a separate case, two British bankers are being tried in Bonn for their alleged roles in a scheme which one told the court involved “astronomical” multi-billion-euro trades.

The Financial Times reported that a second Freshfields partner who was still with the firm was under investigation in relation to cum-ex trades.