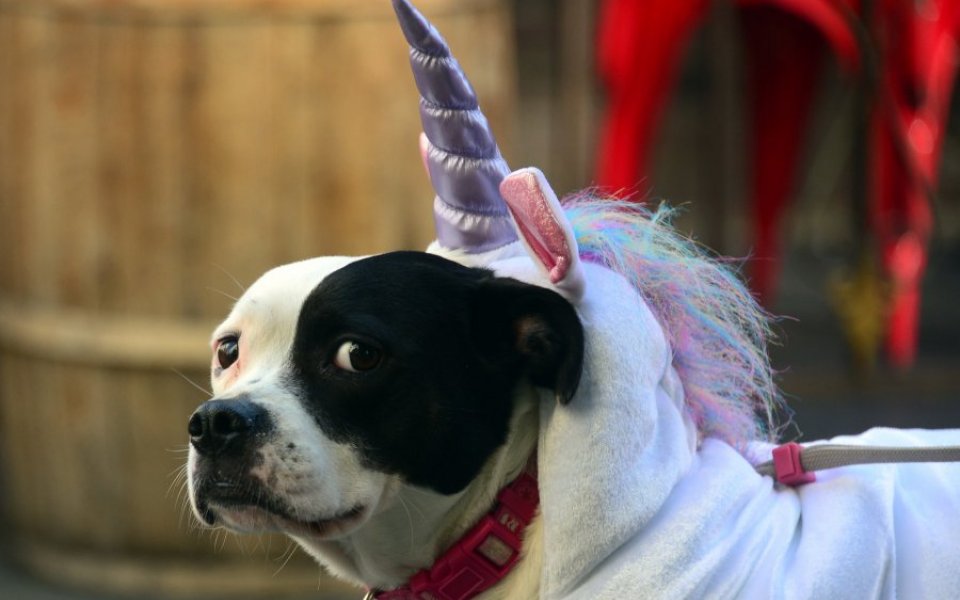 If you’re sick of hearing about “disruption”, “game-changing” or “unicorns”, there’s a new tech jargon-busting tool for you.

Just type the offending sentences into PitchGlitch’s online tool and press the big pink “disrupt” button, and the banned jargon will be struck through with a red pen, tallying up the total number of “glitches” or buzzwords used.

Creator Hamish Thompson developed it to combat the overuse of jargon in startup pitches. One of the most commonly overused phrases is sure to sound familiar: Startups positioning themselves as the new “Tinder for” or “Uber for”, hoping to ride on the success of these hugely popular apps.

But as a contributor to the site writes:

Spacecraft arriving from the 8th dimension and delivering world peace might be “awesome”. A new app which promises to be a Tinder for cauliflowers isn't.

This isn’t just for buzzword haters, though. The tool is designed as a help for entrepreneurs themselves, to avoid falling foul of what the site calls “Snore’s Law” when pitching their startups: that the amount of jargon you use is inversely proportional to the interest you’ll attract.

Yes, ironically it seems that cutting out the cliches and sticking to plain speech may actually be more likely to grab your audience’s attention.

But perhaps you’re more concerned about how your own writing comes across? Don’t worry, there’s a tool to check that too: Foxtype checks your email etiquette, telling you how polite you’re coming across with a 0-100 rating.