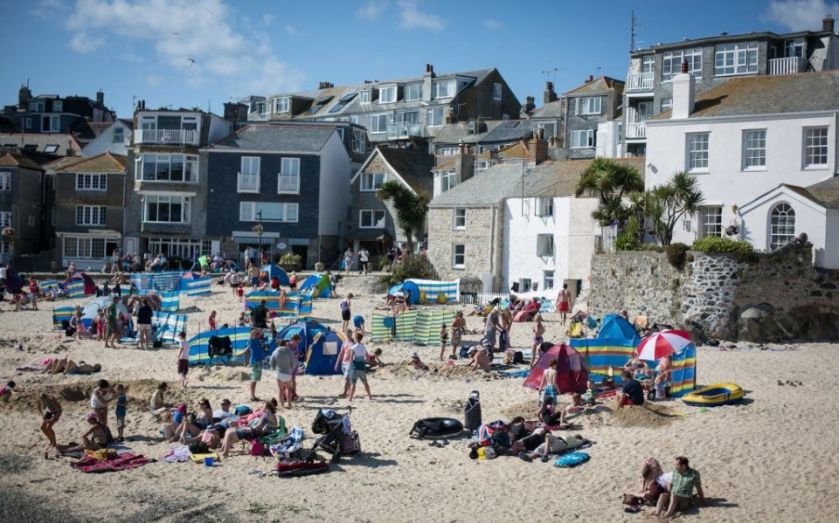 Put down your pasty. Cornwall has become the first UK county to gain historic new powers under the government's push to give more power to local authorities.

The county will now have more control over a host of key areas including employment and skills, transport, business support, energy, health and social care, public estate and heritage and culture.

Cornwall Council leader John Pollard said: "This gives Cornwall greater powers over public sector funding. This is the first stage of a longer journey towards delivering the full case for Cornwall," for further devolved powers.

After New Labour came to power in 1997 and devolution became a major political issue amongst the Scottish, Welsh and Northern Irish assemblies, campaigners in Cornwall pushed for similar devolution.

Over 15 years after Cornwall pushed for powers, Cornish councillors approved the plans in a private meeting on Tuesday.

Prime Minister David Cameron said it "marks a major shift for the people who live and work in Cornwall – putting power in their hands".

This is a tremendous achievement for Cornwall. We look forward to the LEP playing its role in supporting Cornwall Council to achieve economic growth through the many opportunities that this deal creates, including greater flexibility with employment and skills which remain a top priority for the LEP.

In the wake of the election, chancellor George Osborne said discussions were underway to devolve more powers to Sheffield, Liverpool and West Yorkshire, while the Greater Manchester Authority have plans to take control of NHS spending and establish a mayor for the city.

Read more: Devolution is coming: Now the Midlands needs to make the most of it

Communities secretary Greg Clark similarly said the Cornwall deal could be the first of many for counties around the country.

Given the potential benefits of devolution to county areas we expect to see the deal grow and develop over time, as the Greater Manchester deal has.

Today’s agreement also sets a precedent for bringing more decisions and services closer to county communities across England, and could see the potential of county economies maximised to help meet government growth ambitions and plans to boost productivity.