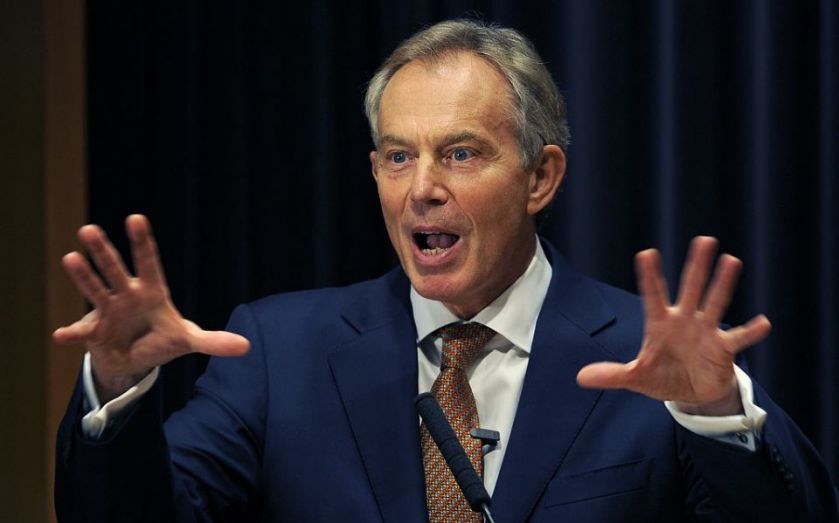 Leading politicians may not earn as much as top entrepreneurs or chief executives while they are in office, but their influence and expertise sure do make for a pleasant afterlife.

Last week former deputy Prime Minister Nick Clegg joined the ranks of those making a post-politics income from their experiences. And while Clegg was mocked for signing with an agency, the $55,000 (£35,000) fee to book him is a drop in the ocean compared to some other speakers (despite the fact that he can deliver speeches in five languages).

Former British Prime Minister Tony Blair is famously said to be worth around £60m, his wealth coming from property ownership and businesses he has set up, including an estimated £2m salary at JP Morgan for consultancy advice.

He’s not alone: others have raked it in from after dinner speaking engagements.

Read more: How much does Europe pay its MPs?

Former President Bill Clinton earned more than $16.3m for 72 speeches in 2012 alone, and combined with his wife, Hilary Clinton – who is currently running for the Democratic nomination for the 2016 Presidential election – the couple have made $25m since the beginning of 2014 and $130m since Bill left the White House. On average they earn around $200,000 per appearance.

In fact, Bill Clinton made $750,000 in one speech in Hong Kong to Swedish-based telecom giant Ericsson.

Another former President, Republican George W. Bush can reportedly pull in up to $175,000 per speech, and even charged $100,000 to speak at a charity fundraiser for US military veterans who were severely wounded in Iraq and Afghanistan.

Read more: Donald Trump is the leading Republican candidate in the polls

Meanwhile, though perhaps not in the same league, in 2011, former Prime Minister Gordon Brown was paid nearly £75,000 to give a speech at a conference organised by the non-profit ANAP Foundation, which promotes good governance in Nigeria.

And ex-French President Nicolas Sarkozy’s thoughts don’t come cheap either: Morgan Stanley reportedly offered him €250,000 to speak at a conference. On another occasion, when he gave a speech in Davos, he is said to have charged £128,000 to talk to a room full of Jewish business people – where he enraged them by attacking Israel for “surrounding herself with the walls of Jericho”.

Still, all this pales in comparison to Donald Trump, current contender for the Republican nomination, who amassed $1.5m per speech at the Learning Annex’s Real Estate Wealth expos in 2006 and 2007.