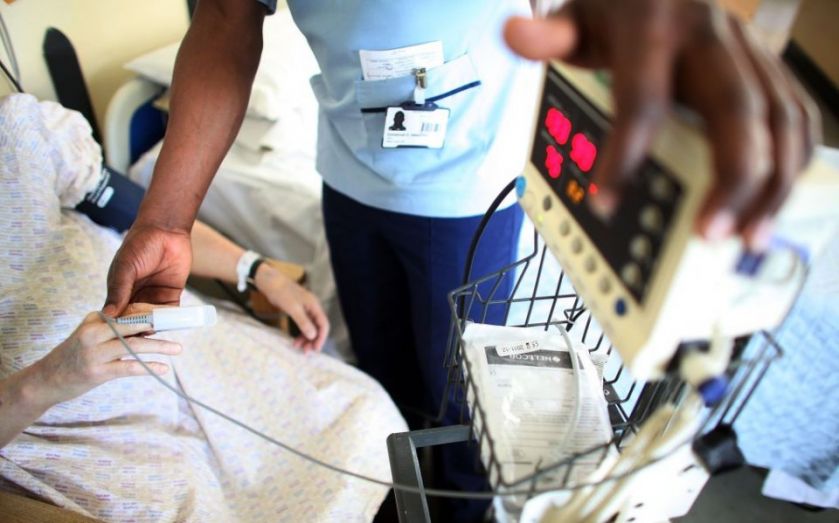 Nigel Crisp knows the NHS better than almost anyone. In his role as its chief executive (2000-2006), he oversaw the formulation and, partly, the implementation of transformative reforms. His book “24 hours to save the NHS” can serve as an antidote to the popular penchant for “NHS romanticism”, because in parts it is a story of bitter struggles against vested producer interests protective of their privileges. The idea that, in the NHS, everything revolves around patients’ needs is a nice story that we like to tell ourselves, but it is also untrue. Yet whenever Crisp moves away from his frontline struggles and talks about the NHS in the abstract, he is just as prone to that starry-eyed view as the next guy. Crisp distinguishes between health systems that are “built on a sense of social solidarity and […] shared values”, and “health insurance schemes which are based on commercial contracts and offer only consumers’ rights”. He seeks to illustrate that difference by recounting an interview of the health minister of Switzerland by an American journalist. The journalist asks how many people in Switzerland go bankrupt each year because of medical bills. The minister pauses for a moment, apparently irritated by the question, before responding with something like “Why, zero, of course.” If this anecdote is meant to be an endorsement of a NHS-style single-payer model of healthcare, it is a spectacularly poorly chosen one. The Swiss healthcare system is a health insurance scheme, and it is based on commercial contracts. There are no medical bankruptcies, but that is because health insurance premiums for low-earners are subsidised, and insurers are not allowed to discriminate on the basis of individual health risk. These are relatively mild interventions in a generally market-based system – it is a million miles away from nationalised healthcare. And it works. As I show in my paper “What are we afraid of? Universal healthcare in market-oriented health systems”, Swiss-style social insurance systems deliver better outcomes than nationalised systems on most accounts. They achieve higher cancer and stroke survival rates, fewer incidences of post-operative complications like infections, lower rates of avoidable mortality, and better efficiency indicators. Total spending is higher than in the UK, but that is partly because these systems make it easy to top up statutory healthcare privately. For example, statutory insurance covers the cost of hospitalisation in a shared ward, but patients can request an upgrade to a single room and pay the extra cost out of pocket. That means higher spending, but only by those who want to. So there is a lot to be learned from these systems. But while international comparisons are a regular feature of the current election campaign, the healthcare debate is the one area which has so far been exempt, remaining parochial and inward-looking. The idea of learning from international best practice in healthcare has not yet entered political discourse, which is a shame, because where is this more important than when it comes to our health?