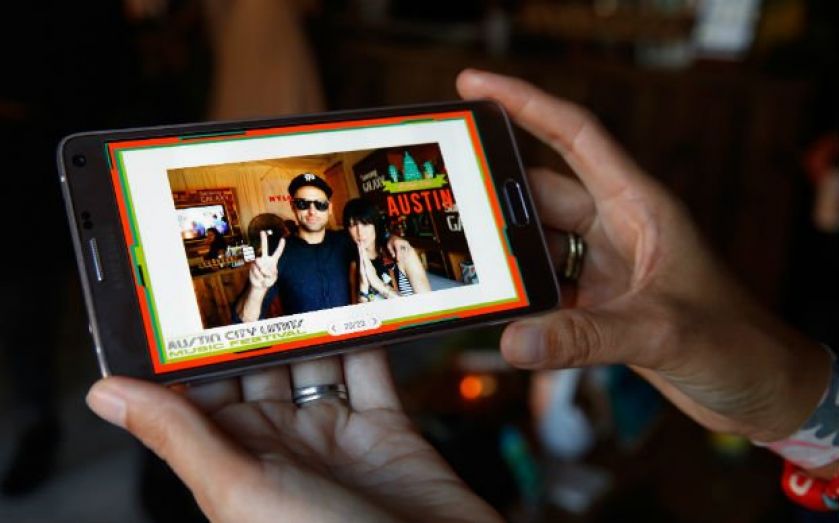 Samsung is making its biggest bet yet on the chip making side of its business with plans to spend £9.7bn on a new factory to increase production of semiconductors.

The Korean giant is investing in the tech behind the tech, rather than its more well known mobile hardware business which makes the flagship Galaxy devices, as it faces increasing competition for mobile consumers.

While Samsung’s mobile division remains its most lucrative, rivals such as Apple and upstart Xiaomi are beginning to eat away at that profit which declined consecutively over the last three quarters, from 36.57tn won (£21.4bn) won to 28.45tn won (£16.7bn).

While its semiconductor chip making business is far less lucrative, profit has remained relatively steady and is higher than Samsung’s consumer electronics division which makes TVs and digital appliances. 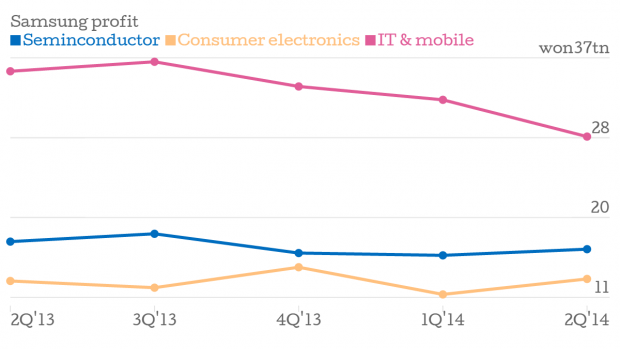 Samsung’s mobile business is again expected to experience a fall in profit when it announces its third quarter earnings tomorrow.  This fall, combined with growth in the semiconductor business, has caused some analysts to predict it could overtake mobile profit.

The overall chip making market has recovered from a lull and is forecast to grow by seven per cent this year according to Gartner. Applying this growth forecast to Samsung, its mobile profit would have to fall 27 per cent for this to happen, however.

By increasing its semiconductor production however, this is much more likely to happen- and more quickly.

Samsung said it expects to increase production capacity by a “low double digit percentage”, however it has yet to forecast revenue from this.

It is likely hoping its £10bn spend will pay off by boosting revenue by the 18bn needed to become number one- a significant step considering Intel's dominance at the top for 22 years in a row.