Forget chauvinism: It’s good to be a woman in business 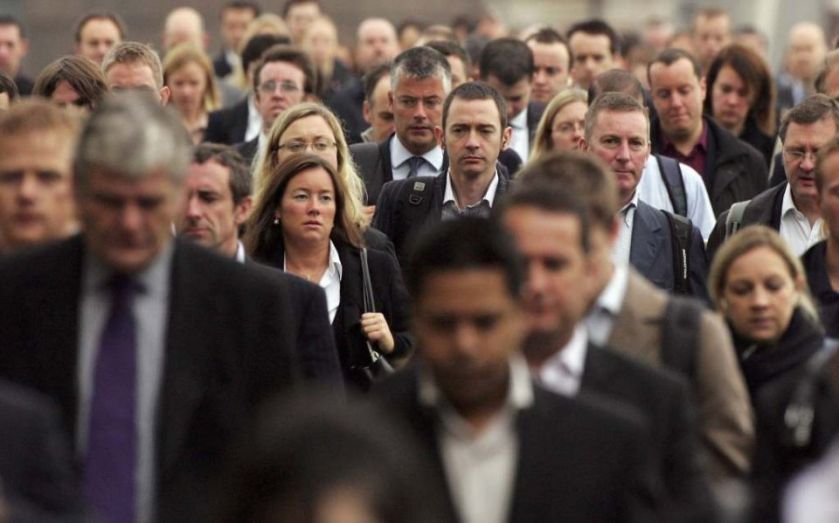 Almost every week, another story portrays the City as a bastion of chauvinism, where women are underpaid and undervalued, dominated by macho males and discriminated against. In almost 20 years, I have never seen this happen. I have never been overlooked for a job, promotion or pay rise because I was a woman. My salary was the same as my male colleagues’ – and sometimes higher – and the “ceilings” I came up against were perfectly tangible and mostly to do with poor performance or lack of skills. I actually find that being a woman in business is an advantage. You are different and have more chances of being noticed. In a room full of men in grey suits, a woman commands attention. Vigdís Finnbogadóttir, former President of Iceland and the world’s first democratically elected female head of state, wore a striking blue dress to her inauguration because it allowed her “to stand out from the men”. When I was 26, my photo appeared on the front page of The New York Times because I was the only woman in an article about young professionals in Russia. Then there is positive discrimination, which is as ripe in the City as sexism. A decade or so ago, when I was applying for a job at what is widely considered the world’s best investment bank, the MD told me (after a few drinks) that, other things being equal, the bank would hire a woman over a man. A staggeringly incompetent partner at one of my old firms held on to her job for over 20 years, surviving recessions and redundancies. No-one knows why she is still there, and the only explanation is that she is a woman. Sexism in the City should be put into perspective. It exists, but no more than in any other walk of life, and there are ways to deal with it. A friend compares her trading floor to a building site. Would traders behave better if she asked them? She says they would. So she has a solution. And unlike being on the building site, she is protected by her bank’s powerful HR machine, which is terrified of sexual harassment lawsuits. Then there is business entertainment. Some women say it is hard for them to fit in, as they have no interest in sport or cars. The solution is to get interested or push your own agenda. I used to take (male) clients to see Russian ballet, and they were enthralled. When a credible story of discrimination at City firms appears, what normally strikes me is that the individuals in question are bound to discriminate against everyone: women, foreigners, people who did not go to the same minor public school as them. The firms that employ such individuals are not good firms, and it is best not to work there in the first place. I know someone who runs a consultancy helping professional women “advance in the workplace”. Presumably, she teaches them the value of good education, skills, experience, networks? Which applies to men, as well as women. And this brings me to my point that, in business at least, the less distinction you make between men and women, the better the result is. Konstantin Korotov, professor of organisational behaviour at ESMT, says that “he has never met a male manager who deliberately hindered the career progress of a female colleague”. I would add to that that habitual male-bashing in the City is unnecessary as most men and women simply focus on getting the job done and are ultimately judged on their performance and skill. In this respect, we all have a level playing field.