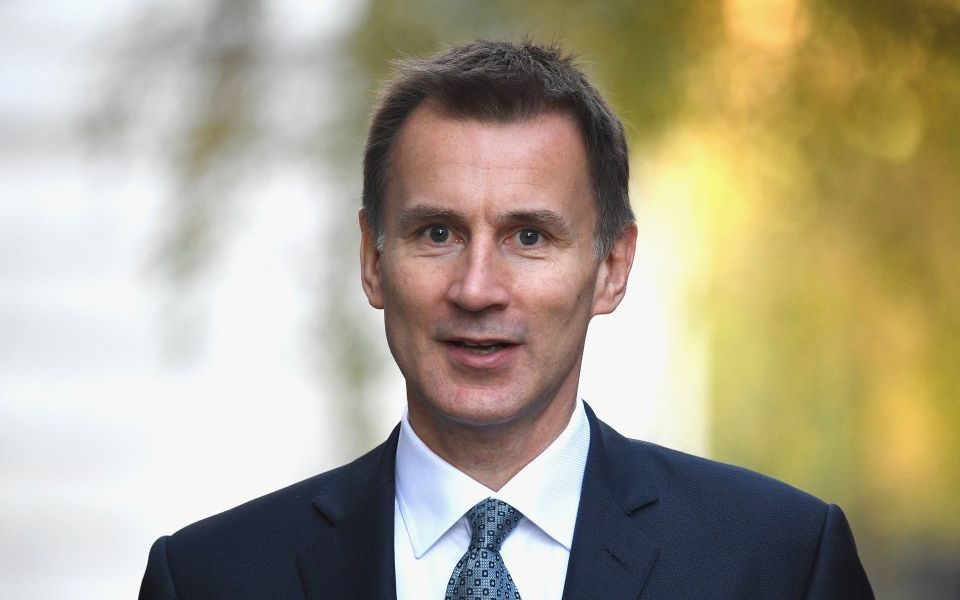 The Foreign Office has accused China of conducting an “extensive” campaign of cyber attacks against the UK.

The government today said a group known as APT 10 acted on behalf of the Chinese Ministry of State Security to carry out a “malicious” cyber campaign targeting intellectual property and commercial data in Europe, Asia and the US.

It said the campaign was focused on large-scale service providers and warned the group is continuing to target global companies in a bid to steal business secrets.

Foreign secretary Jeremy Hunt said: “This campaign is one of the most significant and widespread cyber intrusions against the UK and allies uncovered to date, targeting trade secrets and economies around the world.

“Our message to governments prepared to enable these activities is clear: together with our allies, we will expose your actions and take other necessary steps to ensure the rule of law is upheld.”

The Foreign Office said it will continue to work with service providers to ensure they are protected against emerging cyber threats.

“It is clear that in some cases basic cyber security measures are still not being taken, and this is not acceptable,” the Foreign Office said in a statement.

Hunt said the cyber attacks are in violation of commitments made by China to the UK in 2015 and to the G20.