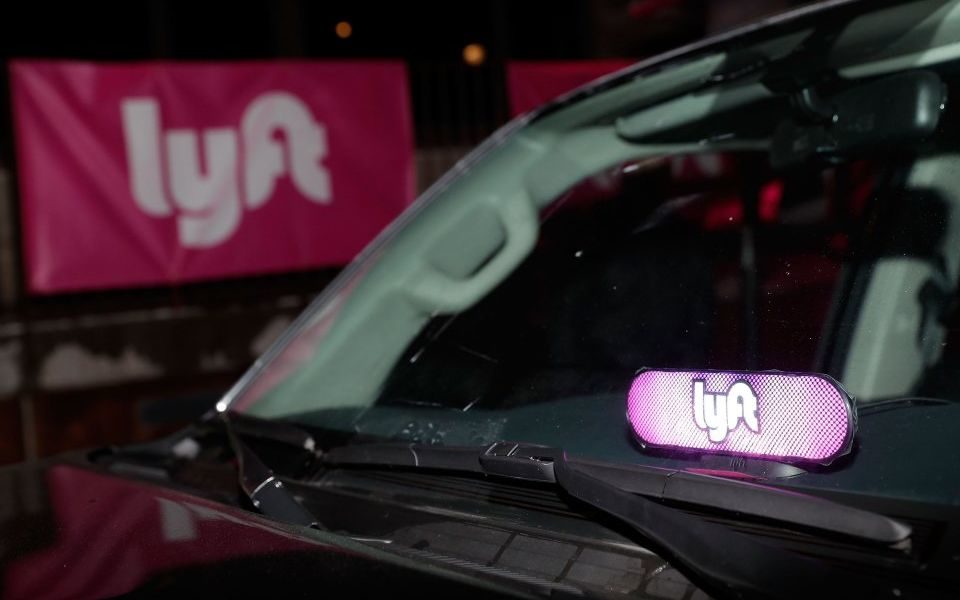 Fear of missing out – FOMO – in financial markets is a powerful emotion. It can propel a bull market to record highs as investors watch stocks rise and want a piece of the action. It’s panic buying to a degree.

And it’s just such a phenomenon that is behind investor appetite for stocks like Lyft, the ride hailing company that has just filed for an initial public offering. The firm, a rival to the much bigger Uber – which is also set to list this year – could be valued at anything up to $25bn.

The last round of funding valued it at $15bn, but as the investor roadshow gets underway in a week’s time, bulls are touting a much higher figure. On the plus, side the timing could not be much better. There’s been a dearth of new issues as the SEC in the US was out of action at the start of the year due to the Federal government shutdown. Investors are hungry for something new.

Cue Lyft, the first of what could be a massive year for IPOs – around 220 expected this year, half of which are classed as ‘unicorns’ with a valuation in excess of $1bn. WeWork, Airbnb and GE Health Care are just some of the other big-name IPOs due to hit the markets this year.

Market conditions are also favourable: the Nasdaq 100 is up a healthy 13 per cent this year, while the Renaissance Capital IPO ETF, which tracks newly listed stocks, has shot up 30 per cent in 2019.

On the downside, the company is burning cash, and fast. In its IPO filing prospectus, the company logged a $911 million loss on $2.1 billion in revenue last year. Companies don’t tend to come to the market with nearly a $1bn in losses, but such is the nature of disruptive growth stocks – just look at the cash burn on Netflix and you may not be overly worried about Lyft.

And there is the question of competition – the spectre of Uber looms large. Lyft will do well to avoid direct comparisons. Consider this – Lyft has increased market share in the US from a little over a fifth to nearly two-fifths in barely a year. But with this comes huge cost – costs have risen by 77 per cent and its losses are three times that of Uber. Uber also has a more diversified portfolio of revenue streams.

Underperformers like Aston Martin are instructive – investors shouldn’t let FOMO about these hot IPOs blur their thinking. The task for investors is – as it always is – picking the winners and losers. In fact, there are fewer IPOs that pop rather than flop. Early stage investors looking for an exit are very happy for the FOMO feelings to rule – investors need to be more circumspect. And in such a big year for IPOs, the question is whether the buy side has the depth to cope with such a deluge of new shares coming on to the market. Recent equity flow data showing that large numbers of investors have not taken part in the recent ramp in stock markets post-Christmas suggests there is yet plenty of cash on the side lines.

But with Uber coming, Lyft is wise to move early, allowing the company to be priced based on its own past performance and future earnings growth potential. Investors may not have the same feelings of FOMO in a few months’ time.