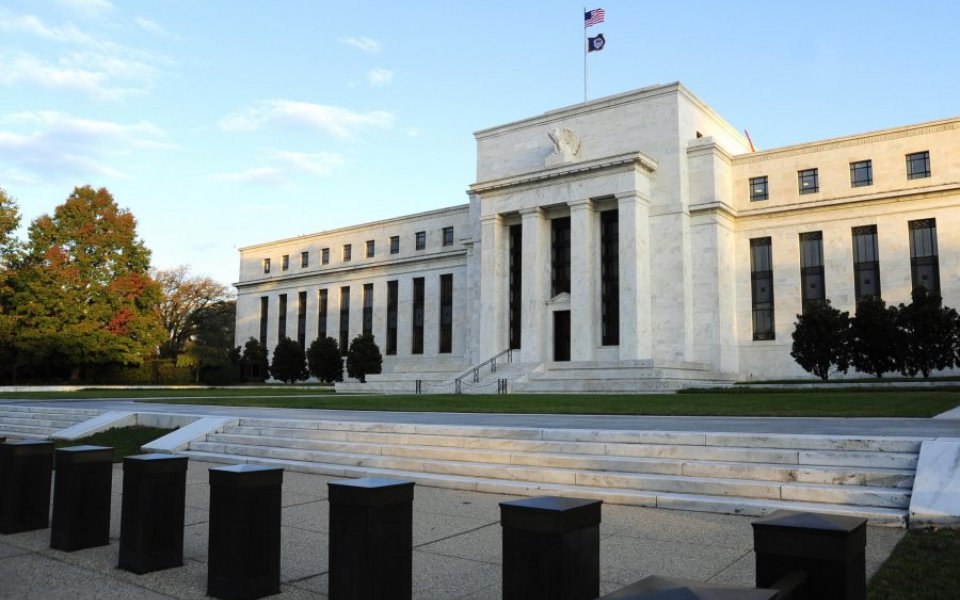 Get ready for lift-off.

Barring “unanticipated shocks” the Federal Reserve looks set to raise US interest rates for the first time in nearly a decade before the year is out, show the minutes from the central bank’s latest rate-setting meeting in October.

Interest rates have been at a record low since 2006, but with US jobs data looking up, lift-off could be drawing near. Most policy makers believe conditions for a rate hike “could well be met” by December, as long as economic data remains positive until then:

Nonetheless, they emphasised that the actual decision would depend on the implications for the medium-term economic outlook of the data received over the upcoming intermeeting period.

The US labour market has been increasingly showing signs of strength, with job openings ticking up 18 per cent year-on-year to near a record high and unemployment rates falling back to a seven-year low.

Although the Fed left interest rates at near-zero levels at their latest meeting in October, Janet Yellen left investors on the edge of their seats by hinting that the US remained on course to raise rates before the end of 2015.

Policy makers also suggested in the minutes that the economic threat from abroad has "diminished", calling the risks to the future of the US's domestic economy and jobs market "nearly balanced".

The minutes reveal a divide among the policy makers, as some members judged it “unlikely” that the information available by December would warrant raising rates.