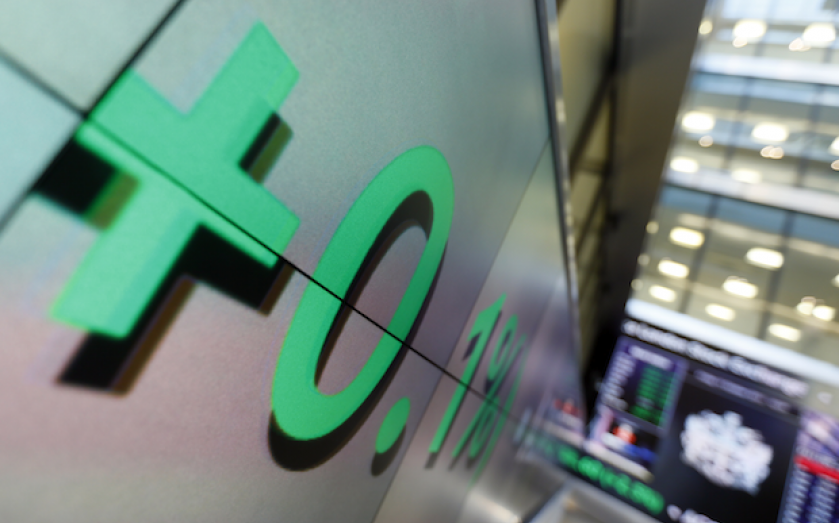 The London Stock Exchange believes it will avoid the worst of the international crackdown on high-frequency trading, with HFT making up less than a quarter of its trade volume.
The exchange group posted a 50 per cent rise in revenues today, with all of its business lines growing and the equity markets in general enjoying an upswing in activity.
Chief executive Xavier Rolet said the exchange caters for high-frequency trading out of necessity, to ensure clients on its platforms do not get left behind by other global markets allowing trades of the same stocks. “For us, HFT, it’s activity that’s required due to the fragmentation of the equities market,” he told City A.M.
The LSE allows some high-frequency traders to co-locate their computers with those of the exchange at a data hall in the City, ensuring the quickest possible orders – as little as 125 microseconds. Rolet says the market is nevertheless fair for all participants.
“We ensured our market remained neutral so no order types that favoured HFT, and no maker-taker,” he added, referring to the exotic orders and trade rebates that have come under scrutiny in the United States. Michael Lewis’ recent book Flash Boys claimed that HFT outfits have an unfair advantage over other players in the markets.
Rolet said that 20 to 25 per cent of the flows in the LSE’s markets could be considered high-frequency trading. “I don’t expect it [rule changes] to be a problem.”
The European Parliament last month approved new rules to throttle trade when the market becomes too volatile and store more information on cancelled orders, which are used as a feinting strategy in HFT. Authorities in the United States are also putting HFT under the microscope.