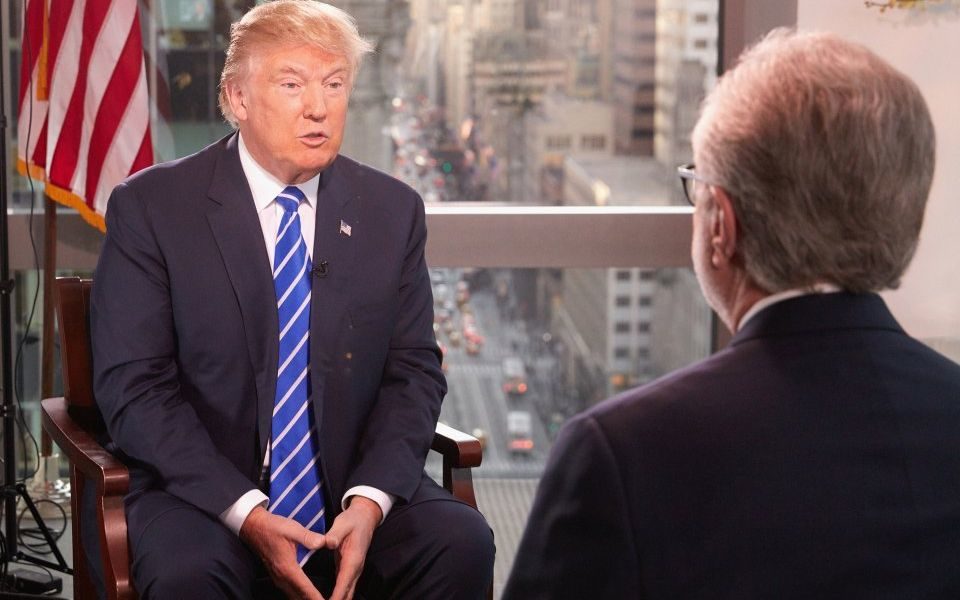 President Donald Trump’s precedent-shattering approach to press relations has set a new tone in the media.

Executives and business leaders from all industry sectors who sit for interviews should know that they will now face a more aggressive — and defensive — media.

Trump has changed the communications landscape by redefining the role of the media in disseminating information to the public. This disruption will expand well beyond politics, as executives learn how to interact with earned and owned media in this new and sometimes hostile era.

So, what should executives expect and prepare for when they are interviewed? Politics aside, here are five rules business leaders should follow:

1. Be ready for a more aggressive media.

In the news business, success is measured by the size of the audience. But achieving that outsized audience is growing more and more difficult in the current oversaturated media environment. Overworked journalists may rely less on deep reporting and instead turn to provocative questions to solicit headline-grabbing news. Be prepared for journalists more focused on building audiences and careers than getting the story right.

“You are entitled to your opinion. But you are not entitled to your own facts.” Variations of this quote, attributed to the late US senator Daniel Patrick Moynihan, may seem completely out of fashion in the current journalistic era. With fake news proliferating, capturing the headlines and gaining credibility through repetition, executives who speak on the record must be well armed with solid and confirmable data as well as sharp insight.

For the next 100 days at least, business and financial journalists will focus on what potential programs and regulatory rollbacks the new administration may implement. They will ask you to anticipate how these changes will affect businesses and the economy. Former CNBC anchor and media training expert Darby Dunn cautions executives against getting caught up in such speculation. In an interview with me, she advised that “Executives faced with these questions, and they will be asked, should feel comfortable saying ‘I don’t think we know yet’ or ‘I can’t speculate on that’ and then bridge their answer to a related topic or talking point.”

A more aggressive climate is a given, but journalists need access to top business leaders now more than ever. The media in general is under pressure to do better in the face of biting criticism over their coverage of the 2016 US presidential election. More access means more eyes. Burning bridges by alienating potential sources, conducting more fictional than fact-based interviews, can soon leave journalists with few executives to interview. The reality of today’s economically challenged business news sector means decorum and professionalism should eventually prevail.

Trump’s use of Twitter is a powerful testament to the reach, influence, immediacy, and directness of social media. Finance executives need to reframe their understanding of Twitter, Facebook, and LinkedIn. Think of them as “professional media” and revisit how they can be used to speak directly to target audiences.

The news business is in a constant state of disruption. Smart finance executives will understand and embrace the new realities and the new rules.