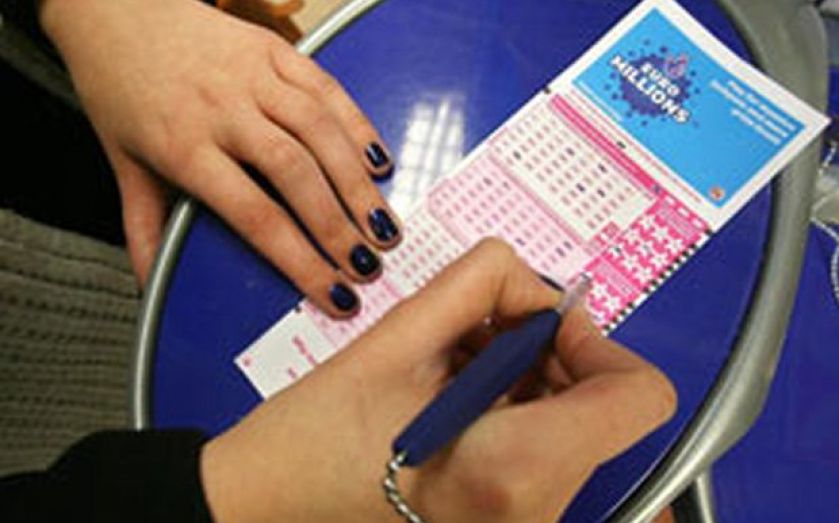 YOU’RE thinking of a friend, and suddenly the phone rings and it’s them. You’re on a short break in Paris and you bump into your brother. Or, as happened to me, I go into BBC Broadcasting House to record an interview about the improbability principle, and on my way out they tell me I’m the second interviewee named Hand they’ve had that day. We’ve all had experiences like this. They make us sit up and take notice. They make us wonder “what are the chances of that?” In each case, they’re surely highly improbable events, things you might expect to happen once in thousands of times. Or perhaps they’re one in a million or one in a billion events, like those lucky people who win the lottery twice. But if you look at them the right way, they’re not so improbable after all. You should expect such things to happen – not just occasionally, not just one in a million times, but almost every day. This is a consequence of the improbability principle, which says that highly improbable events are commonplace. At first glance this looks absurd. It looks like a contradiction, since something which is improbable must surely, by definition, happen rarely. The fact is, however, that certain consequences of the mathematics of probability, combined with how we see the world, mean that it isn’t a contradiction at all. The improbability principle is a collection of five laws which together lead to this strange set of circumstances. So what are they? First, the law of inevitability. This says that something must happen. One of heads or tails must come up in the toss of a coin, and if you’ve got them both covered, you’re guaranteed to win. A well-known stock-tipping scam uses this to (morally dubious) advantage. Second, the law of truly large numbers. This is not simply the law of large numbers, but something completely different. The law of truly large numbers says that, if you have enough opportunities, you can make any outcome as near certain as you like. I can be very confident of getting my coin to come up 20 heads in a row if I toss it enough times. This law often surfaces in unexpected and powerful ways: with 10 people in a room, there are 45 possible pairs, but with 1,000 people there are nearly half a million possible pairs. The so-called birthday problem is a classic illustration of this: if you have just 23 people in a room, it’s more likely than not that two of them will have the same birthday. Third, the law of selection. You can change probabilities if you choose after the event. There are classic illustrations of this in financial fraud, involving post-dated share options. If you can look back to decide when you were given shares, you can make the chance that they increased in value as high as you like. Fourth, the law of the probability lever says that even slight changes in how you look at things can have a big impact on probabilities. People in finance are familiar with the impact of this law, having witnessed incredibly unlikely 5-, 10- or even 20-sigma events: events so improbable you wouldn’t expect to see them in the entire history of the universe. Or, at least, this would be the probability of such extremes if the size of financial fluctuations followed what’s called a normal distribution. Looked at another way, however, and and taking a more realistic distribution for financial fluctuations, we find that the so-called 10-sigma event can be expected to happen three out of 100 times. Finally, the law of near enough says that, if you relax your conditions enough, you can make probabilities as high as you like. In my opening example, I was surprised to find my brother visiting Paris at the same time as me. But I’d also have been surprised if it had been my parents, or a cousin, or a work colleague. And I’d also have been surprised if I didn’t actually meet them, but learnt afterwards that they’d been there at the same time, or the week after. Or simply that they’d been in France at the same time, if not in Paris. These five laws each lead to the occurrence of highly improbable events. But things become even more remarkable when they work together, when one of the laws multiplies the effect of another. Then truly astounding things happen. But even that’s not the end of it. The mathematics of probability is just one aspect. The other is the human brain. We’re not the cold objective observers of the external world we sometimes imagine ourselves to be. We’re surrounded by a buzzing, boiling confusion of events, one thing happening after another, and we notice some of them. Our perceptions serve to exaggerate, distort, and selectively recall what is happening around us. Put these aspects of the human brain together with the five laws, and no wonder that highly improbable events are commonplace. David J Hand is emeritus professor of mathematics at Imperial College, London, and The Improbability Principle: Why Incredibly Unlikely Things Keep Happening. Bantam Press, London.