Why is the first quarter the worst time of year for retail administrations? 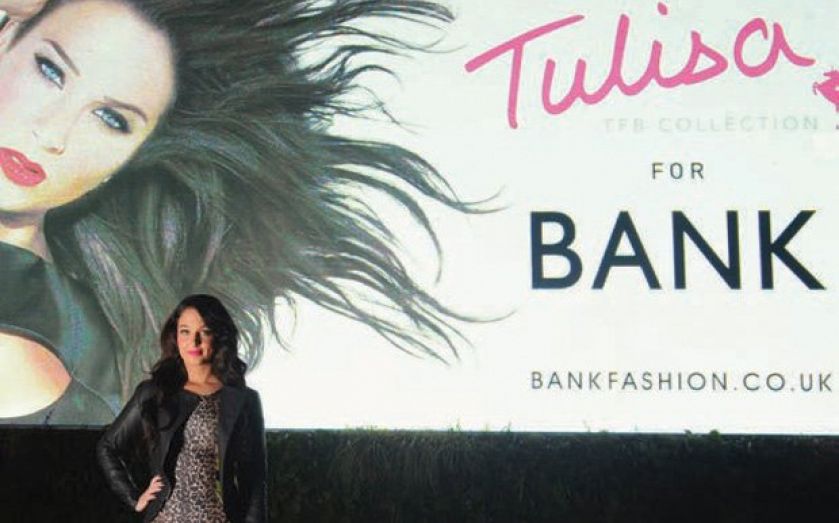 Hating January already? Be thankful you're not a retail business, because the festive hangover is even more brutal for them.
The first quarter has been consistently the biggest period for retail failures looking back over the past three years – and experts believe 2015 could see even more companies collapse as the repercussions of Black Friday are finally felt.
Research conducted for City A.M. shows that 30 per cent of all redundancies and 37 per cent of all store closures were made in the first three months of 2014.
That number was even higher in 2013, when 63 per cent of jobs were lost between January and March, with 56 per cent of store closures taking place in that time.
Back in 2012, 55 per cent of lay-offs and 48 per cent of store closures occurred in the first quarter.
The businesses are varied: budget clothing chain Internacionale was one of the major casualties last year, while in 2013 it was the likes of HMV, Jessops and Blockbuster that took the brunt. Fashion was also hit, however, with fast fashion business Republic and lingerie chain La Senza also failing.
La Senza had already collapsed the previous year, as had Blacks, Peacocks and Game.
Nick Hood, business risk adviser at Opus Restructuring, told City A.M. “the trend is clear – there is a definite bunching of distress in the quarter after Christmas and New Year”.
There are several reasons for this: retailers who may have been struggling prior to the festive period will most likely have been given a period of grace to turn performance around. Banks and suppliers will be watching like hawks, poised to pull the plug if and when they sense that hasn't happened.
The quarterly rent date occurs on December 25, and VAT is due on January 31, meaning it is a particularly punishing time for cash flows.
More recently, the high level of discounting has also been an issue as it eats into margins. Hood believes Black Friday will make the first quarter of 2015 a particularly challenging time for those companies who were already feeling the pinch.
Yesterday saw the first casualty of the year as fast fashion chain Bank finally succumbed, being placed into administration by restructuring firm Hilco, which had only acquired the company in November.
“It could be quite ugly,” said Hood. “A lot of retailers have been very busy fools.”
He pointed to John Lewis boss Andy Street's comments yesterday that the US import was not necessarily in the interests of retailers, saying this was “very telling”.
While Hood agreed that retailers should adopt a “more modest” approach to discounting for next year, he warned that it could present major difficulties.
“Once you have given the hounds the smell of the fox they are not going to stop,” he said.
The research was carried out by Opus, using data from the Centre for Retail Research and Insolvency Service.
Share:
Tags: NULL