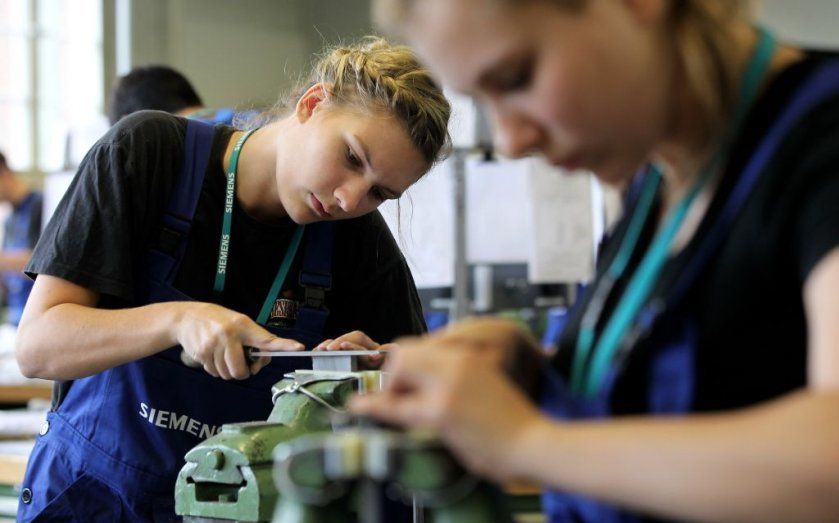 The first female president of the Institute of Engineering and Technology is calling for quotas to boost the UK’s flailing female engineers.

Naomi Climer was appointed president of the IET last week, the first woman to hold the position in the institution’s 144-year-history.

One of Climer’s first initiatives as president is now to demand quotas to increase the number of women in British engineering:

Despite the best efforts, there has been little progress in attracting more women into engineering over the past few decades so I feel that the time is right to force action through the use of quotas.

The UK has the EU’s lowest proportion of female engineers, and this has remained flat for decades.

Read more: There are eight times as many men as women trying to get into engineering

While GPs are roughly equally split between the sexes, less than one in 10 employed in the UK's engineering sector, a sector that makes up a fifth of the economy, is a woman. Introducing quotas is only one part of the solution to this, according to Climer, who also said that attitudes need to change, especially among teachers and parents:

If there was just one issue we would have fixed it by now, but there are just so many little parts that we need to fix.

Climer takes on the role as president of the IET fresh from Sony, where she was president of subsidiary Sony Media Cloud Services. Prior to this she worked as an engineer at ITV and the BBC, and she expresses frustration that the industry’s “glaring” gender disparity has yet to be fixed:

Diversity is good for the bottom line because mixed teams, whether of race, gender or age are naturally more creative and therefore better able to come up with solutions for the problems engineers face.