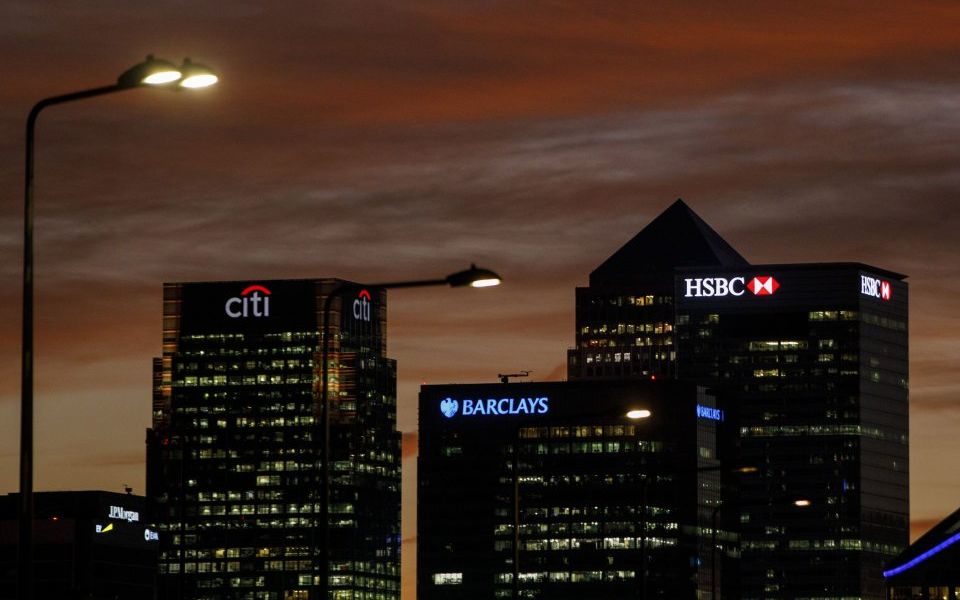 More than four-fifths of UK firms expect to maintain or increase their investment in training their workforce over the coming years, as the number of higher-skilled roles continue to rise.

Fresh figures released today by the CBI, in collaboration with Pearson, revealed the planned increase on training costs, which currently amount to around £44.2bn each year in the UK.

This was in addition to two-thirds of businesses stating there could be a lack of sufficiently-skilled people to fill those vacancies in future.

CBI head of education and skills policy John Cope said the results showed the scale of the challenge to address a future skills gap, but countered that “there is room for optimism”.

Pointing out that the vast majority of firms plan to increase funding in staff training in response to the gap, he added: “This is the first time since 2014 that these numbers have been so positive.”

However, a significant resource of talent in the form of the UK's young people is being ignored due to a gap in what is learned at school and what is valued by employers, warned Pearson UK president Rod Bristow.

“It’s disappointing to see progress stalling in this area and we advocate for a renewed focus on engagement from both sides – be this through formal apprenticeship programmes or through other means such as industry workshops, learning days, short courses or work experience.”