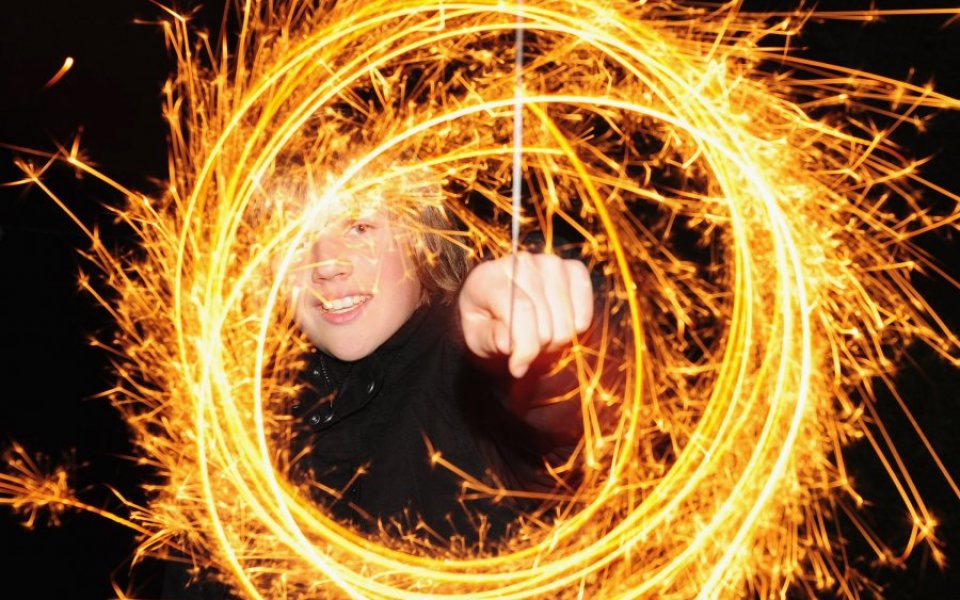 Remember, remember the 5 November. Or rather, 6 or 7 November as it's more likely to be this year.

There are plenty of events being held throughout the capital next weekend, some of which are free and some of which will be ticketed.

London Fire Brigade has created the below map, which clicks through to the events listed, to help people find a fireworks night near them.

"It's always much safer to attend an organised fireworks display," the LFB said. Last year it was called out to 89 separate outdoor fires over the period, although there were no "serious" incidents reported.

Here are the free and ticketed firework displays for 2015, as listed by the London Fire Brigade.