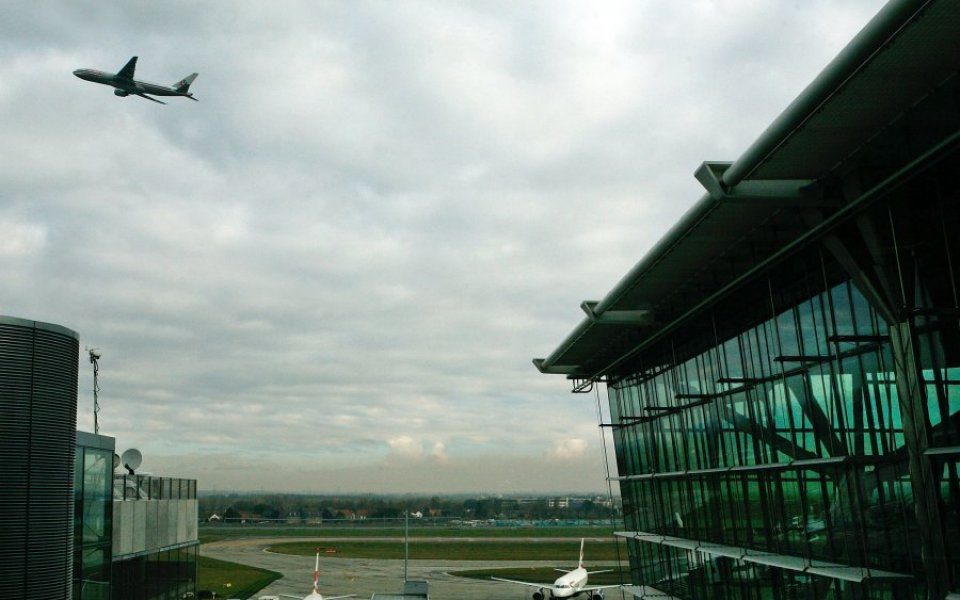 Firefighters were rushed to put out a fire at Heathrow Terminal Five this afternoon.

The blaze started at about 2.30pm in the car park at the airport's terminal, when a saloon car burst into flames.

A spokesperson for Heathrow airport tweeted: "Police & fire services are on site. They're taking care of the incident. We don't expect any disruptions as a result."

The fire was extinguished around half an hour later.

No flights were delayed as a result of the fire. The airport is the biggest, and busiest in the UK, with an average of 201,000 passengers a day.

Today it was announced that the first driverless cars in London will be trialled this summer, based on the pods used at the airport.