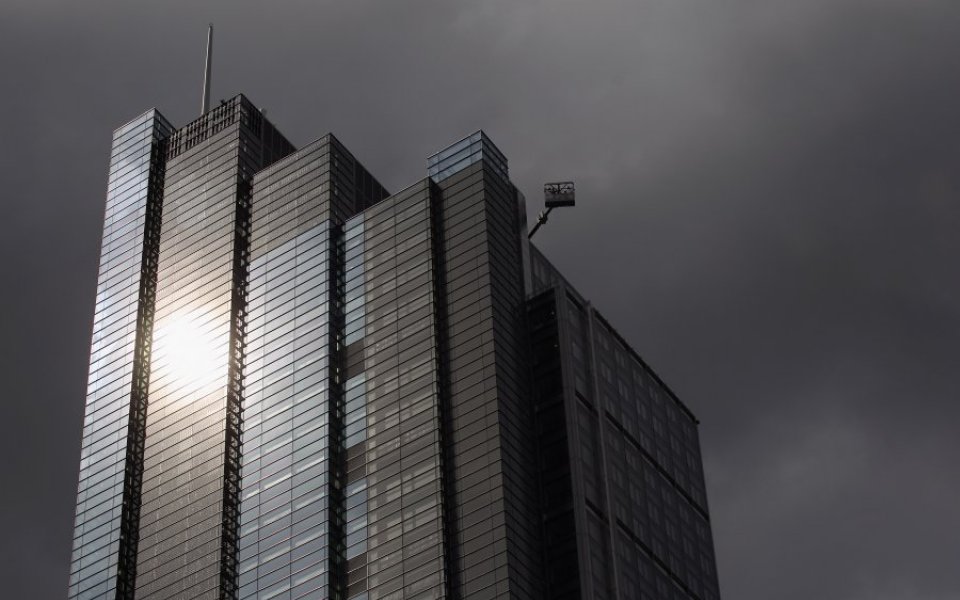 Powa Technologies, one of the UK's only $1bn-plus technology "unicorns",  has appointed Deloitte to oversee its potential administration.

Hundreds of jobs would be threatened as the company sinks into administration, which could take place as early as this afternoon, City A.M. understands.

While Deloitte has been formally appointed, it does remain possible Powa could make a last-ditch rescue attempt.

Powa, based in the swanky Heron Tower, is a mobile commerce company, employing 300 people globally. It has raised millions of pounds from external investors.

Earlier this week the Financial Times reported that Powa had missed payments to employees and suppliers in recent months. At the time, though, it said it was negotiating fresh funding, adding "the outlook for our business remains positive".

In a video seen by the FT, Dan Wagner, the company's founder, told staff it was “hopefully well-funded” for 2016 but added: “I can’t commit to that."

The company has received more than $175m in funding, largely from Boston-based Wellington Management.

Powa was founded in 2007 by Dan Wagner, who was best known as the man behind MAID, later renamed Dialog, which he sold to Reuters for $500m shortly before the dot-com crash in 2000.

In April 2014, after Powa raised $100m from a US investor, he told Management Today magazine raising that kind of cash would not have been possible in the UK.

"No investor here would have had the balls to do it."