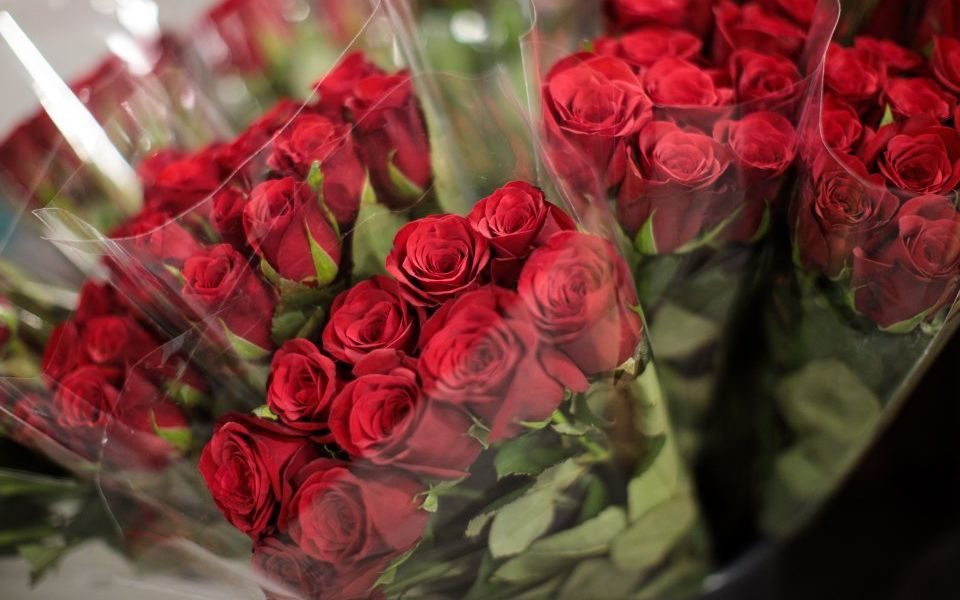 A fintech startup under fire for a Valentine’s Day ad that has been accused of mocking single people is now facing a potential probe from the UK’s financial watchdog.

Revolut’s Tube advert led to complaints online after the ad addressed people who had apparently ordered a takeaway for one last Valentine’s Day.

“To the 12,750 people who ordered a single takeaway on Valentine’s Day. You okay, hun?” the advert read.

The Advertising Standards Authority received a number of complaints after a financial journalist criticised the adverts on Twitter.

How much does this ad infuriate me? Let me count the ways. Firstly, patronising language & awful single-shaming more redolent of early 2000s Bridget Jones, not a modern and empowered fintech brand (1) pic.twitter.com/rnIg3YXRfq

Iona Bain, founder of the Young Money Blog, accused the ad of being “crass, cringe, uncool and creepy”.

She also questioned the data, asking: “Is this even true? Your banking data doesn’t show exactly what’s being bought, only where you’re buying from and the total amount, so either they know exactly what a takeaway for 1 costs from every possible outlet that’s selling them…or they are completely making it up.”

An ASA spokesperson said: “We received a small number of complaints in connection with the Revolut ads. Where these make claims about the product or service it falls within the remit of the FCA, and we have passed on complaints that deal with these for their consideration.”

Revolut has since said it is “sad” that a “small number of people” were offended by the advert.

? We’re sad to hear that a small number of people were offended by our tube ad. That's why we'll be hosting a drinks event on Valentine's Day for anyone who doesn't yet have plans. P.S vegan sausage rolls will be served. pic.twitter.com/tXIvx39oZo

The challenger bank has reportedly admitted that it made up the figures in the campaign, which also said 11,867 people had bought a Greggs vegan sausage roll this month, adding: “Piers is fuming.”

“The purpose of this ad was not to take the mickey out of anyone, but to show solidarity with our fellow singles – with a dash of humour. However, with the current copy, I can appreciate that a small number of people have interpreted it differently, but that was not our intention,” a statement sent to the Independent read.

“Fortunately, going by the original BBC article with over 400 comments, the overwhelming majority of people are clearly not offended by the ad, and that’s encouraging. Nonetheless, we’ll take a deep look at this and learn from this as we go forward.”

Revolut’s campaign has been compared to Spotify’s 2016 campaign, which mocked a user who had listened to a “Forever Alone” playlist on Valentine’s Day.

What’s more, it’s a shameless rip off of a Spotify campaign from 3 years ago. Shameless! pic.twitter.com/UhRK107aoj

That advert too was criticised as being “creepy, voyeuristic and a little bit mean”.