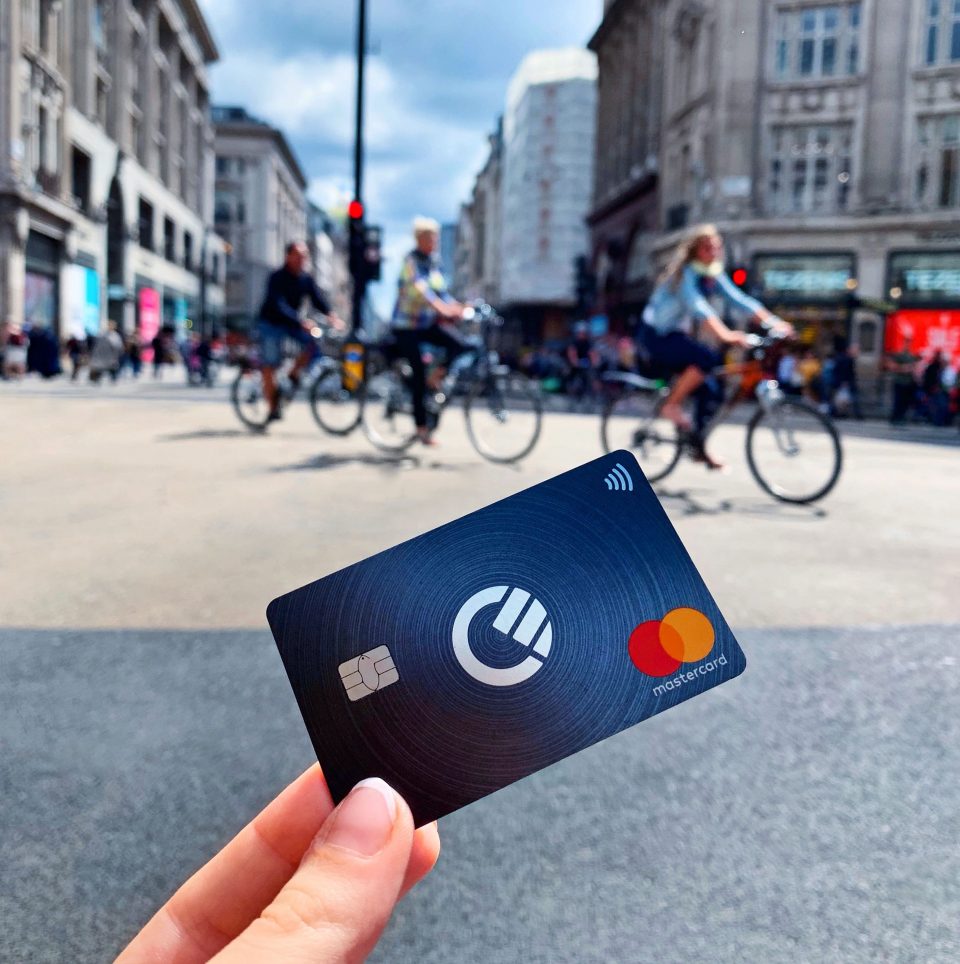 A card management startup yesterday broke the record for the fastest campaign to reach £4m on Crowdcube, hitting the milestone within 42 minutes.

As the round closed last night, Curve raised a total of £6m from 9,591 investors.

The Holborn tech firm, which allows users to consolidate all their credit and debit cards into one smart card and app, has raised more than £60m to date from Santander’s venture capital arm and Gauss Ventures and is valued at $250m (£206.8m).

Curve said it also broke the record for the number of investors on a Crowdcube campaign, surpassing the previous record-holder payments fintech startup Chip’s 6,500 backers.

“Curve customers are the beating heart of Curve and the unprecedented success of our first ever funding round demonstrates their faith in the business and shows the world that people are ready for a revolution in finance,” said Shachar Bialick, founder and chief executive of Curve.

“We have been blown away by this record breaking investment from the Curve community and we are delighted to welcome them on board our mission to move banking to the cloud and change the world of finance forever.”

The startup said it now has more than 500,000 users and employs over 160 staff across its two offices in London and Bristol.

Luke Lang, co-founder of Crowdcube, said: “Curve has brilliantly inspired its community with its vision to create a better financial world, its innovative product and ambitious team. The impressive level of investment underlines the strong bond Curve has with its community, who clearly believe in the company and I’m sure will help supercharge its next phase of growth.”