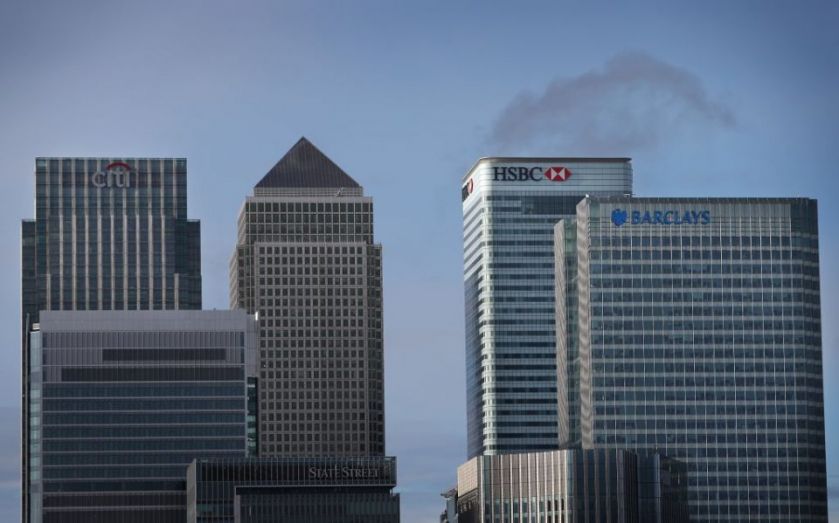 The Financial Conduct Authority's chief executive Martin Wheatley has said that the short-term impact on the City of a dreaded "Brexit" would be minimal.

Read more: There will be no 5 May EU referendum vote as Cameron offers concession to Eurosceptics

Even if the UK leaves the EU, it's still likely to abide by the financial regulation spun out of Brussels, meaning "in the short term, not as much would change as you might think", he told the Wall Street Journal.

"Switzerland operates I think reasonably successfully outside of the European Union."

The Conservatives are trying to renegotiate the terms of the UK's membership to the EU, which will be followed by a referendum before the end of 2017.

Read more: Brexit and the City: Business and Brussels – to stay or split?

This is because many thought a vote on this date would have boosted turnout in Pro-Europe regions. Voters are due to go to the polls for Scottish parliament and Welsh and Scottish assemblies, and local elections will be held in 126 local authorities across the UK. Mayoral elections will also be held on 5 May.

HSBC chairman Douglas Flint previously said Britain's biggest bank is considering moving its headquarters out of the UK, partly due to the UK’s relationship with the European Union.

“In February we published a major research study which concluded that working to complete the single market in services and reforming the EU to make it more competitive were far less risky than going it alone, given the importance of EU markets to British trade,” Flint told shareholders. He joined a chorus of business leaders who've previously warned that a Brexit could damage the City.