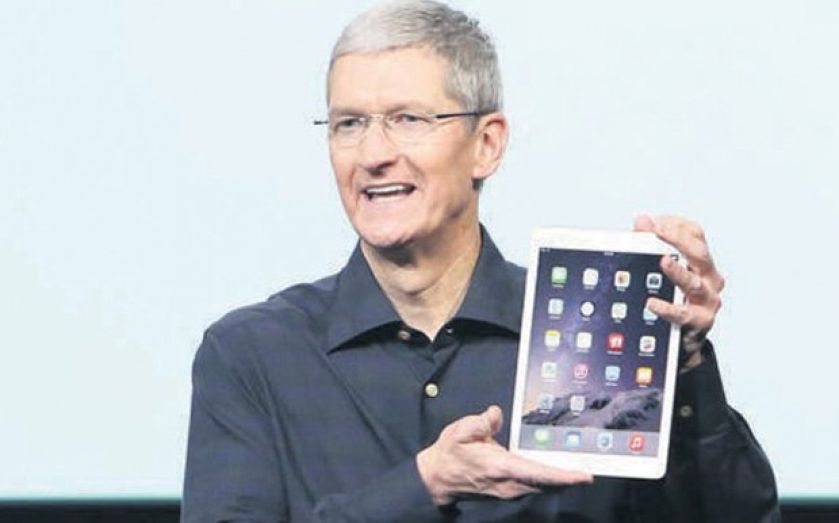 APPLE’S Tim Cook has rolled out four jumbo bond issues in the past two years – and according to new research published yesterday it seems he’s not alone.

Figures from the influential Organisation for Economic Co-operation and Development (OECD) show the number of non-financial companies issuing corporate bonds has jumped 77 per cent since 2008, with a similar rise in the amount of cash raised.

Debt reduction and refinancing are the two main reasons for the surge. Junk bonds also account for a growing share of all corporate bond issuances.