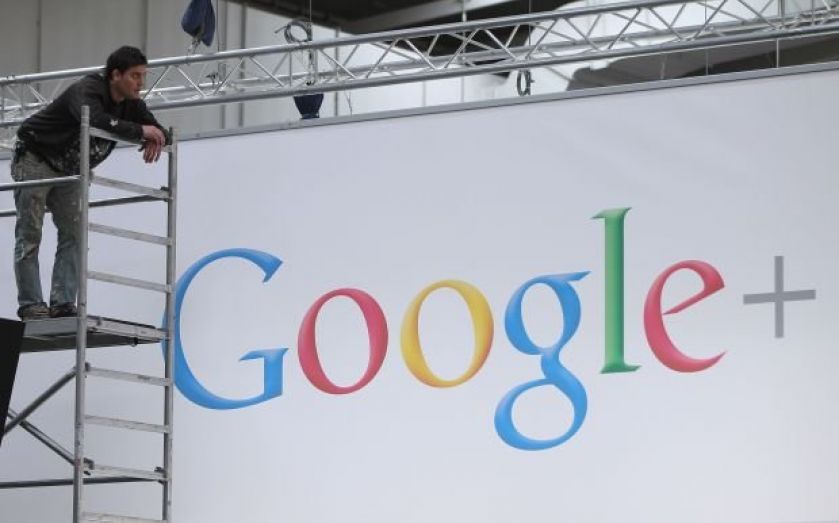 Could this be the beginning of the end for Google+? After years of forcing Gmail users to sign up to a G+ account, Google has finally stopped the practice – for new Gmail users, at least.

Google+, Google's "Facebook killer", was launched in 2011 to lukewarm reviews. Since then, all users have been automatically signed up to it, only (in a lot of cases) to leave their profiles abandoned, floating in cyber-limbo.

Not any more: from this month, anyone who signs up for a new Google account can opt out of G+ by ticking a box. They'll still have the option to start a profile (natch), but they won't automatically be badgered with constant messages informing them their window cleaner has added them to his Circles.

Last month, Google quietly did away with Authorship, a tool which showed a photo of an article's author and their byline next to search results, as long as a G+ account was linked to the story. That Google is removing the tools which make having a G+ profile essential suggests enthusiasm for the service might be cooling inside the walls of the Googleplex.

What's also interesting is that Hangouts – one of the few parts of G+ that has been pretty popular – is now a standalone app, rather than accessed only through the social network. According to Bloomberg, Google is currently in the process of doing a similar thing with its Photo service.

There is one sign all is not lost for G+: earlier this month Google acquired Polar, an opinion-tracking service, apparently in an effort to improve Google+'s engagement on mobile. So perhaps it's not so much that it's winding it down than it's getting ready to turn it into the next app-stravaganza. Either way, if those notifications stop, we'll be happy.