Fidor launches in the UK as digital challenger bank expands 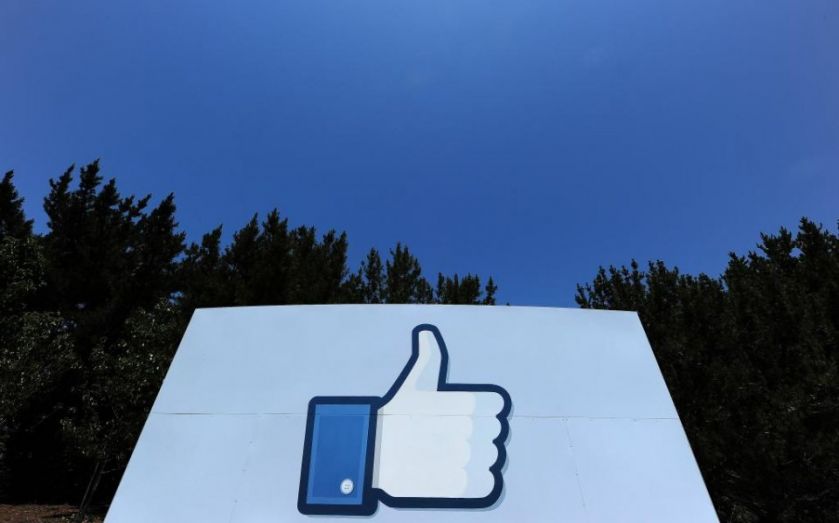 A German digital challenger bank is expanding to the UK, joining the ever-growing collection of challenger banks giving the "big five" a run for their money.

Fidor, an innovative online lender which crowdsources ideas for financial products and incentivises users with better rates if they can get Facebook "likes", launches today, offering a flexible saving bond and money transfer service and becoming the first new retail challenger bank on the scene since Metro Bank made its debut in 2010.

It's the beginning of a roll-out of several services which will include a current account, debit card and corporate account service. The bank will also offer products such as peer-to-peer lending and crowdfunding from third-parties to its customers.

The bank, which was set up in Germany in 2009 and boasts nearly 100,000 customers, is community-based, turning to its customers to participate in how the bank is run. Users build up a profile and gain "karma" points for interacting and offering financial advice to others.

“We’re putting the community at the heart of Fidor. This personalised approach to banking gives every customer a voice in how our bank is run, as well as giving them unprecedented control – setting their own interest rates, or naming the current account card that the bank will use for example, are just some of the options we’ve explored before," said chief executive Matthias Kroener.