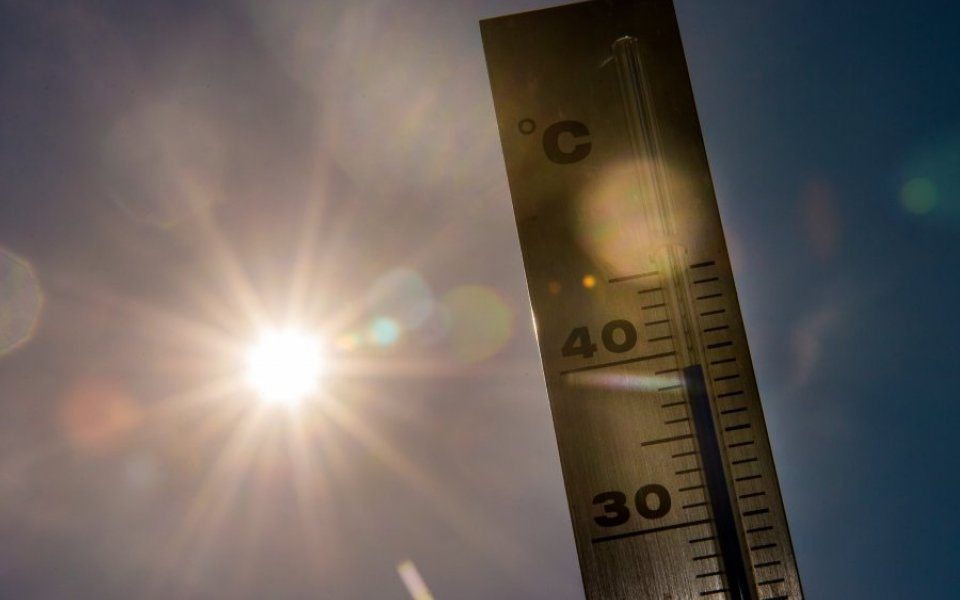 Global mergers and acquisitions have soared to an all-time high, pushed into the record books by the largest pharmaceuticals deal in history.

Pfizer’s $160bn merger with Ireland-based Allergan became the latest mega-deal to be confirmed this year.

Steve Baronoff, chairman of global M&A at Bank of America Merrill Lynch, told City A.M. it had been a strong year across the board thanks to “high CEO confidence, plentiful and inexpensive financing and favourable stock price reaction for acquirers in strategic transactions, [which] are likely to continue into next year.”

The viagra maker’s deal with Allergan will create the largest drugs firm in the world with a market capitalisation of around $300bn, ahead of rival Johnson & Johnson, which has a value of $277bn.

The deal is structured so that the merged firm, which will take Pfizer’s name, can take advantage of Ireland’s low corporate tax rates, around 12.5 per cent, compared to 35 per cent in the US. Tax inversion has been flagged as one reason it has been a particularly good year for US deals, as Joel Ziff, M&A partner at Clifford Chance, told City A.M.: “US companies are seeking to access offshore cash, without paying high US corporation tax bills.”

Stuart McKee, PwC’s global head of corporate finance, said that mega-deals like Pfizer’s have been on the rise despite deal volumes dropping. “Low interest rates, strong, cash rich corporate balance sheets built up over the last number of years, and low domestic growth leading to finding new markets, products and services [are driving deal values up],” he said.

A record year for M&A means record payouts for bankers. Freeman Consulting estimates fees for Pfizer’s financial advisers could be as much as $150m, and fees for Allergan’s bankers could be as high as $200m, beating the total $235m earned during the AB InBev deal takeover of SAB Miller.

Lord Leigh, founder and senior partner at Cavendish Corporate Finance, said he was confident the trend would continue into 2016:

UK companies will remain a favoured port of entry to the EU market for cash-rich overseas trade buyers, particularly from the new generation of Asia-based multinationals,looking for relative safe-havens for their cash, meaning 2016 may continue from where 2015 left off.

Mergermarket said that its data also shows 2015 as a record-breaking year, reflecting deals worth $3.82 trillion.